Heartthrob actor Ranveer Singh never fails to amaze and keep the viewers enthralled at all times. Be it his performances or his flashy fashion, Ranveer has now officially become a pure fitness freak. The actor has been bulking up during the past one year and a half and his pictures are goals. 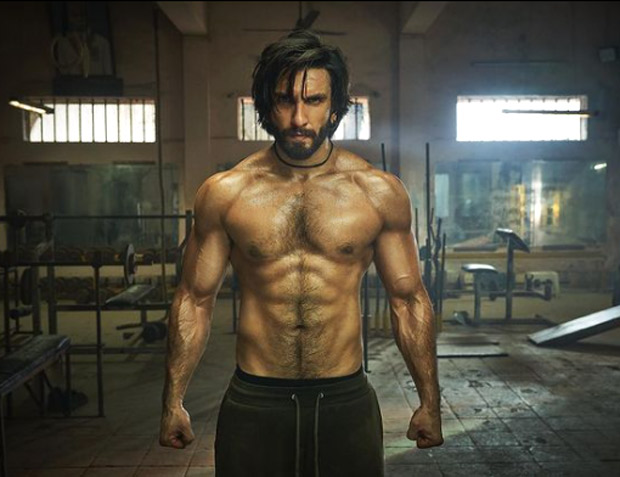 On Monday, Ranveer spammed his instagram account with a number of photos of him showing his bulked physique and washboard abs. one after the other, Ranveer posted a total of 6 posts which includes a video as well. In two of the posts, Ranveer is showing off his fit body while having a shower while in the remaining ones he is seen standing shirtless in front of a mirror. 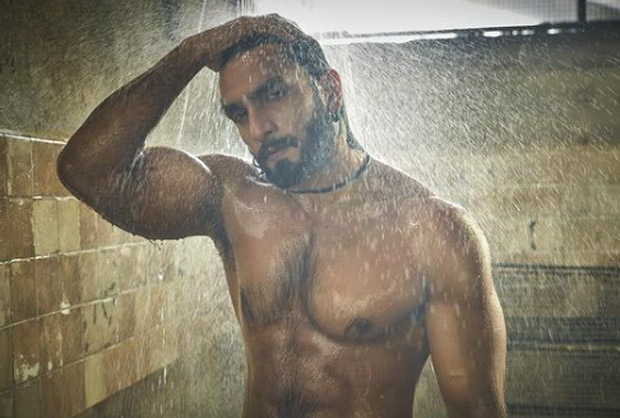 Ranveer is quite active on social media. Recently Deepika Padukone, Arjun Kapoor and Rapper Divine crashed his ‘Ask Me Anything’ session on Instagram. A fan asked Ranveer to describe wife Deepika in one word. Ranveer called her ‘Queen’ melting everyone’s heart. Divine’s asked which album he would choose between Drake’s CLB and Kanye West’s Donda, to which he replied that it tough to choose one but he’ll go with ‘Donda.’ He replied to various other questions.