Rani Mukerji has completed the first schedule of her next - Mrs. Chatterjee Vs Norway. After shooting for a month, the makers took to their social media to announce the wrap of the Estonia schedule. Keeping in mind safety protocols, Mukerji and the entire crew shot in a bio bubble with all necessary precautions. 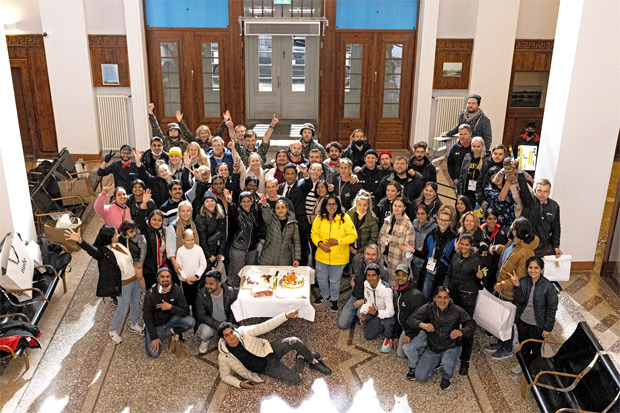 The film revolves around the journey of a mother’s battle against an entire country. The final schedule of the film is expected to begin in India soon. “Mrs. Chatterjee vs Norway is a story of true human resilience and it is a film that is dedicated to all the mothers out there. It is truly one of the most amazing scripts that I have read in a long time and I immediately decided to do this special film,” Rani had said during the film’s announcement.