The Indian Film Festival of Melbourne has officially begun, and the first event of the festival is the opening press conference that took place this morning and we must say it was a star studded one. Mitu Bhowmick Lange, director of the festival introduced all the actors present at the press conference. They were Rani Mukerji, Freida Pinto, Richa Chadda, Ali Fazal, Rajkumar Hirani, Vicky Kaushal, writer Abhijaat Joshi and actress Mrunal Thakur. 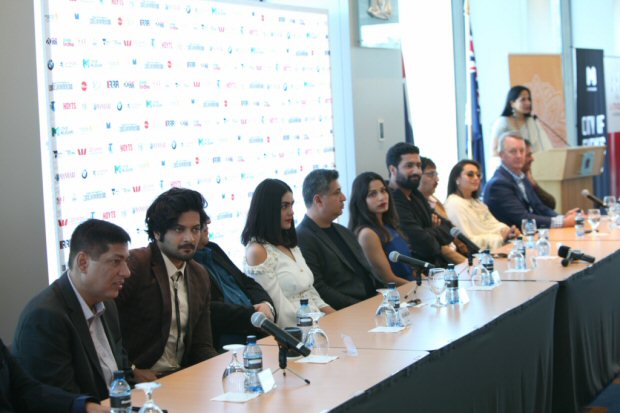 Rani Mukerji spoke about being the guest of honour and why it was important for her to come to festival. She said, “I’m really happy to be here representing my country, my film and my fraternity. A big thank you to the Victorian government for supporting the Indian film fraternity! The Indian film fraternity is so diverse - so many languages and cultures. So it’s great to see films from various cultures under one roof. I thank Mitu for inviting me. And this trip is special because I’m coming here with my daughter. It’s the first time she’s seeing Melbourne.” 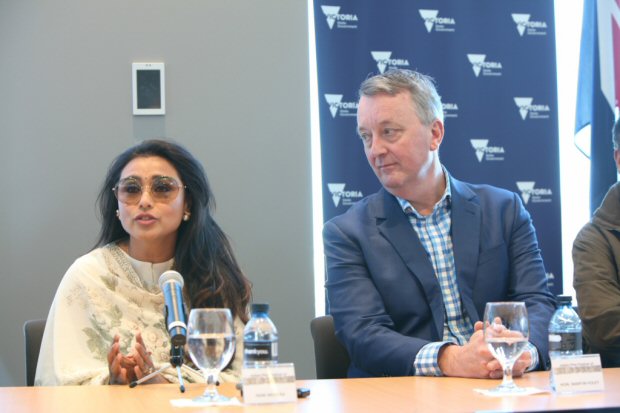 Freida Pinto, who has done some great work not only internationally in films but also in terms of humanitarian efforts, spoke about the premiere of her next Love Sonia and added, “Love Sonia gives you a glimpse into the world of oval-sex trafficking. But it still doesn’t show the entire world of it. Also we didn’t want to make a gratuitous film. At the end of the day we want people to understand the sense of what really happens in this part of the world and how much of it is kept away from us. So as an artist when you get an opportunity to be part of such a film that can raise a global conversation, it is fun to adapt to the character but it’s also important that you’re raising a very important topic which will leave the audiences with something to ponder on.” 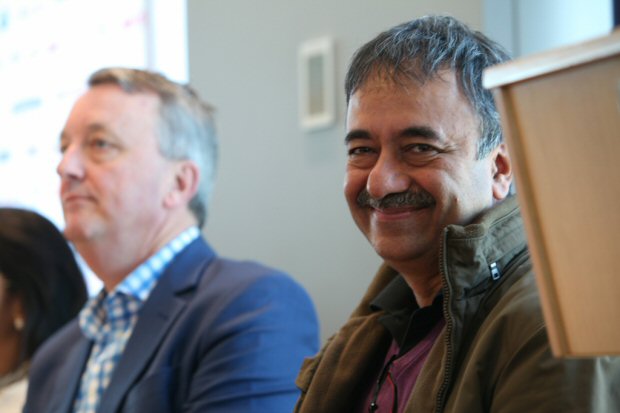 The Indian Film Festival of Melbourne will go on from the August 10 to August 22 in Melbourne, Australia. The festival will screen over 60 films from all across India and the subcontinent in over 22 languages. 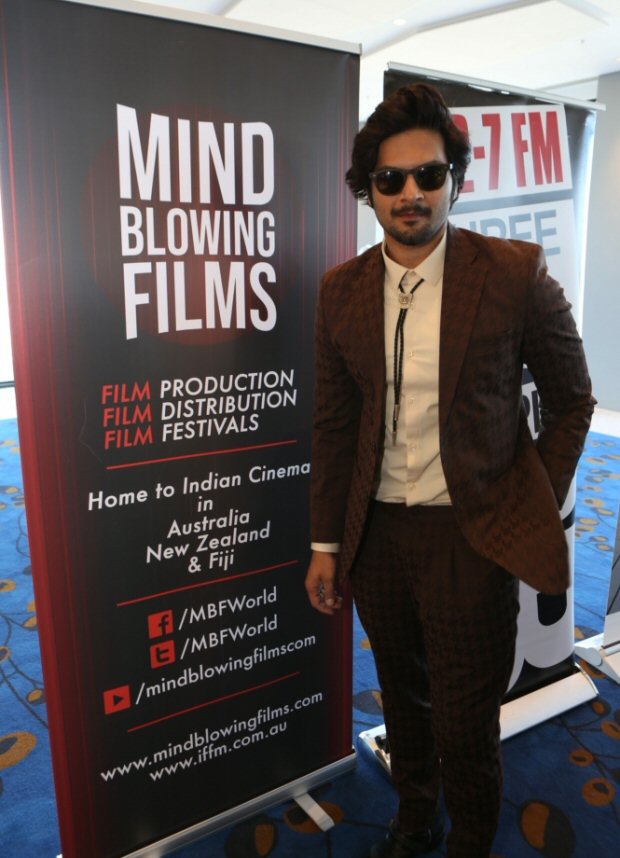 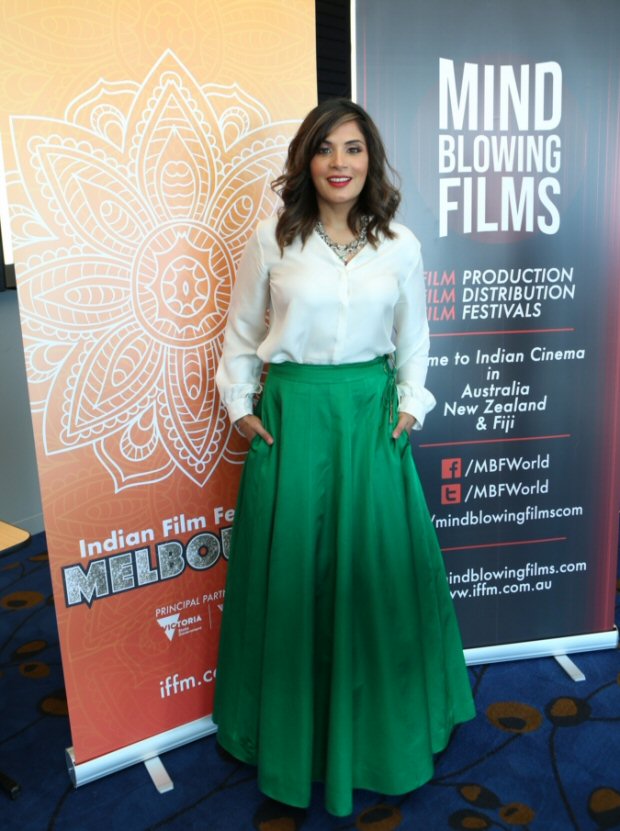 Ali Fazal shares an old picture of his…