Mallika Sherawat, who has been a vegan for over 15 years and has always promoted a plant-based diet, is urging people across India to go vegan through the programme ‘21 Day Kick Start India’. She recently joined hands with the Barnard Medical Center and Physicians Committee — a U.S. based non-profit organisation urging students from various medical schools across India to go vegan and follow a healthy plant-based diet. 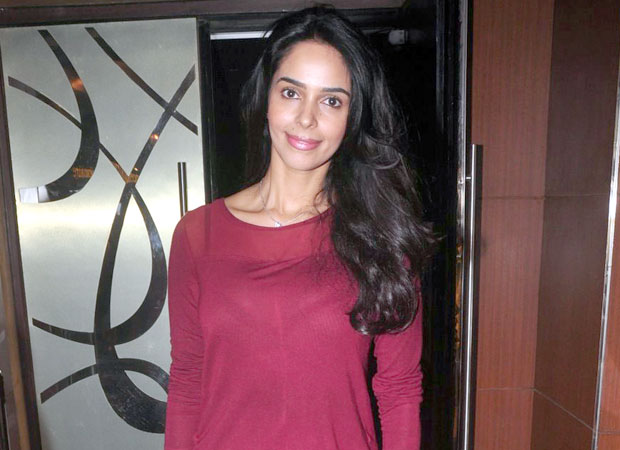 According to the Physicians Committee's India programme, the organization comprising 12,000 doctor members visited 11 medical schools across India teaching medical students to use the power of a plant-based diet to help patients fight chronic diseases such as obesity, diabetes and heart disease. The initiative has been taken in order to improve the nutrition education for the next generation of physicians in India and around the world to share this lifesaving message with their patients."I am supporting the physicians' committee's 11-city medical tour because this initiative is the first of its kind in India where a physician's committee is visiting medical schools across India and teaching students the benefits of a plant-based diet."
Actress Mallika Sherawat says she believes in spreading the message of the health benefits of a plant-based diet. Mallika is also supporting a plant-based nutritional tour in medical schools across India. The first part started in Bhopal on July 26 and went on till August 7.

The second part of this program will begin after six months where they will be reaching out to medical schools on a continuous basis as they had a great response reaching over 2500 medical students in 10 medical colleges. "I am supporting the tour because I'm a vegan and I believe in spreading the message of the health benefits of a plant-based diet. According to the International Diabetes Federation, it is alarming to know that more than 72 million people in India have diabetes and another 42 million have diabetes which is undiagnosed and the numbers are rapidly increasing. It is essential that we train and educate the upcoming generation of physicians in India and worldwide and make them aware of the healthiest and safest nutrition diet which is easily available and can be followed.”

On the work front, Mallika Sherawat is currently prepping for Indian adaptation of American series, The Good Wife.