Actor Dipika Chikhlia, who was seen playing the role of Sita in Ramayan, was introduced to an unmatched popularity that has not faded even today. In an earlier interview, she had revealed how people in the villages would still refer to her as Sita and would even try touching her feet! However, given a choice today, Sita would not be the character she would like to play. 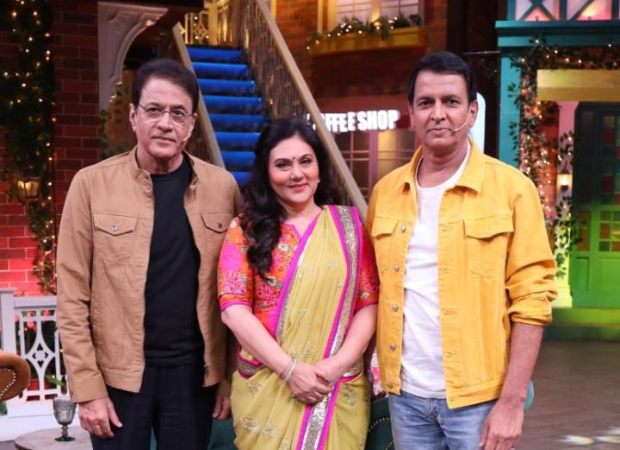 In a recent conversation, Dipika revealed she had evolved as an actor, and would rather be interested to play Kaikeyi, lord Ram's stepmother who insisted her husband Dashratha to send Ram, Lakshman and Sita to an exile for 14 years. Dipika added that playing a negative career was an entirely different experience and she was fond of playing roles that let her explore herself as an artist.

Actor Sunil Lahiri, who played Lakshman's character, said he'd still pick the same role, but if he had another choice, he would like to get into the shoes of Ravana as the character had many shades and would give an actor many varieties to perform.

As the nationwide lock-down began, Doordarshan started re-airing some of its most popular TV shows, Ramayan being the first one. On April 16, it became the world's most watched TV show, with 7.7 crore viewers.