Farhan Akhtar is best known to get into the skin of his characters with ease. His last physical transformation was for Bhaag Milkha Bhaag where the actor underwent a major and a rigourous regime for his chiseled physique. All set to woo his fans yet again with his transformation, Farhan Akhtar will be seen sporting three looks for Rakeysh Omprakash Mehra’s Toofaan. From being a lean fighter, to an unfit man who has given up on his dream to being the chiseled boxer, Farhan’s looks in the movie have earned a lot of praises from his director. 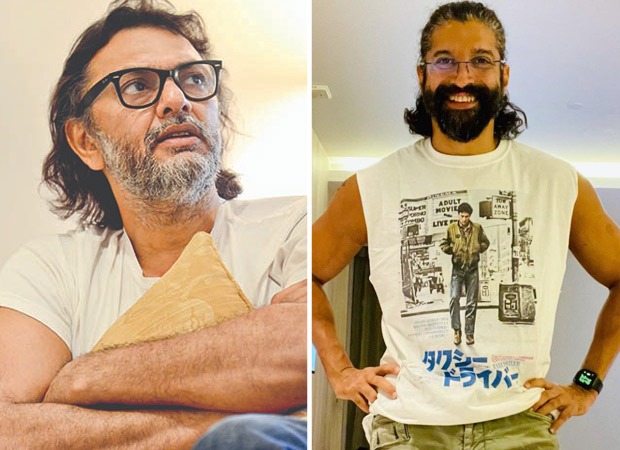 Rakeysh Omprakash Mehra said that they had tried resorting to prosthetics and VFX to portray Farhan’s unfit phase. However, both the techniques left them unsatisfied so Farhan had to ultimately gain 15-20 kilos to portray the role. His portion with weight gain was shot prior to the lockdown in 2020 and Rakeysh Omprakash Mehra was clearly impressed with his transformations. The director says he can always rely on Farhan Akhtar since the determinations matters just as much as the hardwork.

The movie also stars Mrunal Thakur and will release on Amazon Prime Video.

Also Read: BREAKING! Farhan Akhtar is shooting for an international project of Marvel Studios in Bangkok

Virat Kohli says it has been life-changing…

Anushka Sharma is all about colour blocking…