Last Updated 16.05.2022 | 5:32 PM IST
feedback language
follow us on
Bollywood Hungama » News » Bollywood Features News » Rajkummar Rao reveals the perfume he can wear for the rest of his life

Rajkummar Rao is one of the most versatile actors in the Hindi film industry. Last seen in Badhaai Do, he was seen playing the role of a gay police officer who gets into a lavender marriage with Bhumi Pednekar's character. The film was released earlier this year and the actor was much appreciated for his nuanced performance in the film. While the actor awaits his upcoming projects, he recently turned the cover star for the May issue of Mans World India magazine. 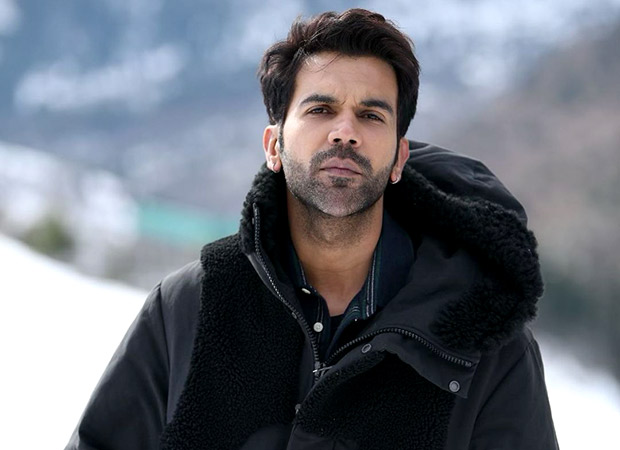 In the interview, the actor shared details of his personal style. Describing his style, he said, "Something that suits my body type and is comfortable to wear".  When asked if he had to pick one perfume to wear for the rest of his life, what would it be, he said, "Chanel Bleu".

Bleu de Chanel by Chanel is a woody aromatic fragrance for men presented on the market in 2010. The nose behind this fragrance is Jacques Polge. The fragrance features labdanum, nutmeg, ginger, sandalwood, patchouli, mint, jasmine, grapefruit, citruses, vetiver, incense, cedar and pink pepper. A 100 ml bottle of the perfume costs around Rs. 20,000.

On the work front, Rajkummar Rao is currently shooting for the film Mr. and Mrs. Mahi opposite Janhvi Kapoor. He will also be seen in Monica, O My Darling, HIT, and Bheed.