National award-winning actor Rajkummar Rao has given us several versatile masterpieces in the past and yet again he has surprised his fans with his unique role in Guns & Gulaabs. As a part of Tudum 2022, Netflix unveiled the teaser of about 12 shows and films on September 24 and amidst them was this series featuring an ensemble cast. Also starring Dulquer Salmaan, Gulshan Devaiah among others, Guns and Gulaabs is an upcoming romantic crime thriller. 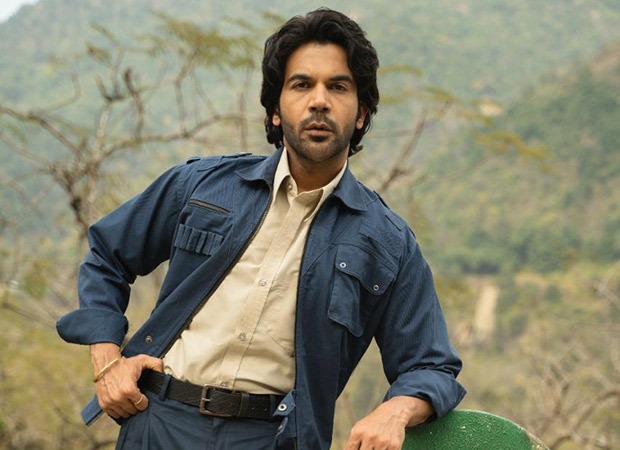 Set in the 90s, the series has been directed and produced by the director duo Raj & DK and features Rajkummar Rao in the lead along with Dulquer Salmaan and Adarsh Gourav. The first look of the actor was released some time ago but recently Netflix unveiled the teaser which gives us a sneak peek into the badass vibe of the character played by the Newton actor.

The teaser of the same opens with Rao's narration and paints the essential duality of his character in the drama. The background music for the same takes us to the movies from the early 90s.  A source close to the actor said, “It's not the first time that Rao has dived into a character so diverse. The powerhouse performer undoubtedly embraces an all-new character and looks ahead to this hatke romantic crime thriller. Rajkummar is often known to deliver some outstanding vibrant roles and with Guns & Gulaabs, the actor aims at bringing yet another surprise package for his audience.”

On the other hand, speaking about it, the series’ team said, “Ever since we announced Guns & Gulaabs as part of our larger collaboration with Netflix, we’ve been waiting to share a glimpse of this wicked genre mash. Working with some of the finest actors and crew to build this comic crime thriller was crazy fun! And we’re sure audiences are going to love watching it as much as we loved making it”