Last Updated 23.09.2021 | 12:58 PM IST
feedback language
follow us on
Bollywood Hungama » News » Bollywood Features News » Radhika Madan on not bagging the 2012 film Student of the Year, admits it was the worst audition of her life

Actress Radhika Madan dominated the TV industry with Balaji Telefilms' soap opera Meri Aashiqui Tum Se Hi in 2016. She got her big break in Bollywood with Vishal Bhardwaj's comedy-drama Pataakha followed by Mard Ko Dard Nahi Hota and Angrezi Medium. The actress recently opened up about her audition back in 2012 for Karan Johar's coming-of-age romantic drama Student of the Year. She could not bag the movie at that time and revealed what exactly went wrong. 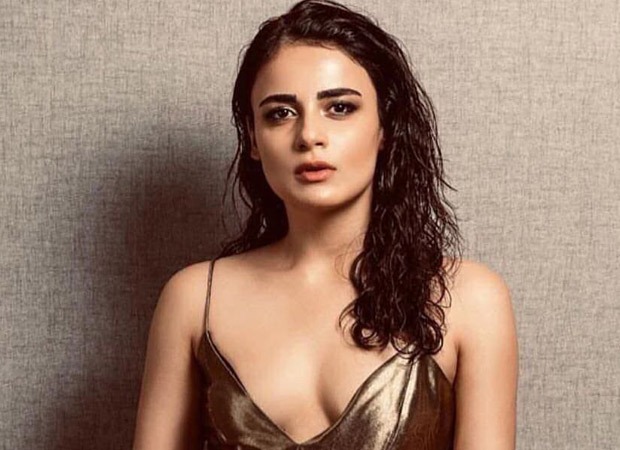 The actress said that it was the worst audition of her life and also admitted that she too did not like the way she performed. She admits to having messed up and does not hold anyone responsible but her. After the bad performance, she worked on her composure and decided not to lose her calm for any film. She prepared her mind to just go with the flow and get immersed in the character portrayal irrespective of getting the film or not. This tactic seemed to work for her during the auditions for Angrezi Medium and Patakha.

The 26-year-old actress feels that the mishap was necessary as she realized how to compose herself during an audition and has used this tactic in every audition till now. Radhika Madan was last seen in Netflix's Feels Like Ishq opposite Amol Parashar. She will next be seen in Shiddat: Journey Beyond Love directed by Kunal Deshmukh alongside Sunny Kaushal, Mohit Raina, and Diana Penty. The movie is produced by T-Series and Maddock Films and is slated on Disney+ Hotstar.