R Madhavan is one of the most versatile actors in the Indian film industry. The actor who is ageing like fine wine has an interesting body of work to his credit. A couple of years back, R Madhavan took the internet by storm with his shirtless selfie and fans could not stop drooling over his looks ever since. 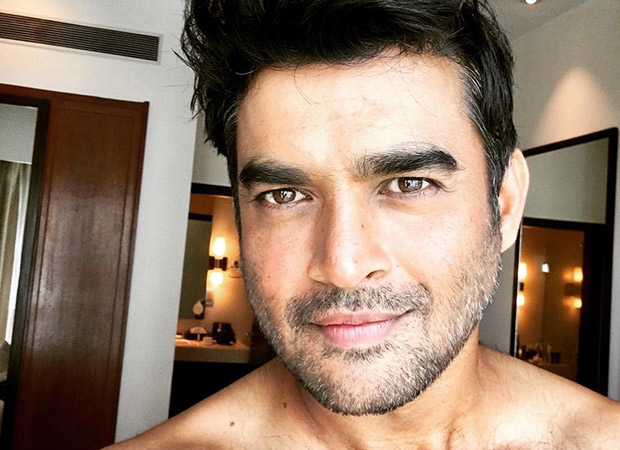 In a recent interview when asked about the viral shirtless selfie and his increasing appeal among younger women, R Madhavan said he is embarrassed. He said that he is not the hottest-looking guy. The actor further said that Hrithik is a Greek God and that he should have that kind of appeal and added that he is in awe of him.

Madhavan also revealed his wife's reaction to the viral selfie. His wife, Sarita Birje, asked him to tone it down. She also asked him to be age-appropriate and not drop these pictures.

On the work front, Madhavan is gearing up for the release of the web series, Decoupled. He plays the role of a sarcastic and outspoken pulp fiction writer, Arya, alongside Surveen Chawla who plays Shruti in the dramedy which will be released on Netflix on December 17. Madhavan also has the film Rocketry: The Nambi Effect in the pipeline. The film will mark his directorial debut.

ALSO READ: Anushka Sharma and R Madhavan strike a pose of The Wheel of Time novel