It was a time when a number of young men and women descended on Bombay, all of them from the FTII and with the common ambition of making it big in the film industry which was till then dominated by a handful of people in different fields. Most of these young men had no roots in the city of dreams and spent the day walking around studios and offices to look for work and spent their nights wherever they could, even in the remote Mahakali caves in Andheri. 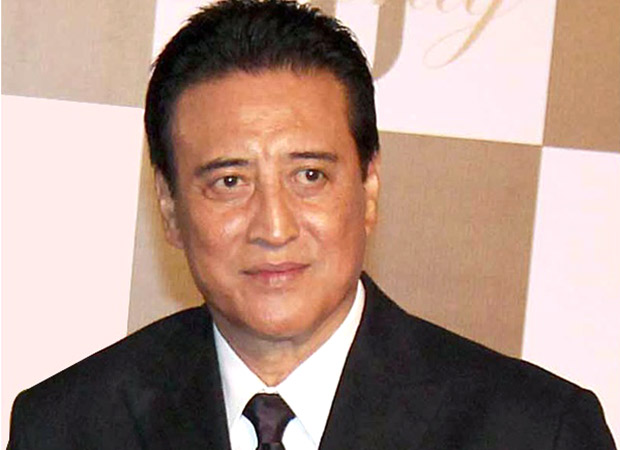 Danny Denzongpa (original name Tshering Pentso, Danny was the name given to him by Jaya Bhaduri who was his batch mate at the FTII ), a young man from Sikkim with small eyes and all the features of what were known as Gorkhas who generally made a living as honest security guards. And if there was one among these young people who stood no chance of making it at all, it was this Gorkha from the FTII.

He was walking around Juhu where there was plenty of land available and well-known names like Dharmendra, Manoj Kumar, Ramanand Sagar, J. Om Prakash and Mohan Kumar had already bought land to build their own bungalows and some of them like Mohan Kumar had even built their bungalows.

Danny had heard about Mohan Kumar and stopped outside his bungalow to try his luck. He could find an entry to the bungalow because most of the guards were from Sikkim or Nepal. He had the opportunity to meet Mohan Kumar who had produced and directed several films. He told Mohan Kumar about his ambition to make it as an actor and Mohan Kumar is said to have laughed out aloud. He had pity on Danny and said he could join the guards at his bungalow. Danny couldn’t take the insult and took a decision that moment. He saw that there was a piece of land lying vacant next to Mohan Kumar’s house and silently swore to himself that he would make it big one day and when he did, he would build his bungalow on that same land next to Mohan Kumar’s bungalow...

Time passed and Danny made it as a very big, popular and highly paid actor but never forgot his goal. He made sure that no one else bought that land which he had dreams for. He finally bought that land at whatever price was demanded and built “D’Zongrila”, the kind of bungalow very few people in Juhu had and he hired any number of Gorkhas and sometimes didn’t even know how many men were working in his bungalow.

Today, Mohan Kumar’s bungalow has been demolished for a multi-storeyed building to come up. Mohan Kumar died last year, but “D’Zongrila” stands in all its glory even though the multimillionaire owner spends most of his time in a tent he has built for himself on one of the highest peaks of Sikkim because he cannot bear the heat and the noise of a city like Mumbai.