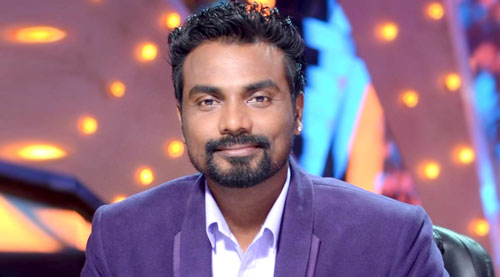 A first for the coveted choreographer who has a more urban image.

Says Remo, "I was stumped when Sanjay Bhansali asked me to do this earthy folk number. I wanted to know how he thought of me for this when I am identified with a far more urban choreography in numbers like 'Disco Deewane' and 'Badtameez Dil'. But he said the challenge was in making me discard my image and do something totally unexpected."

However, Remo clarifies that the dance he shot on Deepika and Priyanka is not a lavni, as widely reported. "No, it's not a lavni. That misapprehension was the result of the way the two ladies wore their sarees."

Remo surprises by revealing the origins of his dance jugalbandi in Bajirao Mastani. "It is Sanjay Bhansali's cook, the lady whom he calls Maausi, whose steps we've borrowed. There is a particular hybridized step that she practices. We borrowed her step and then worked on it."

The result as they say, was explosive. "It turned into fusion number, with elements that have never been seen before in a dance number."

Remo is very pleased with what he has achieved in the dance. "Both Deepika and Priyanka danced their hearts out. But there was no sense of competitiveness between them. That worked to my song's advantage. They both contributed to making the number very special."