Last Updated 02.10.2022 | 11:04 PM IST
feedback language
follow us on
Bollywood Hungama » News » Bollywood Features News » Priyanka Chopra says she did not get awards or appreciation for Barfi, but her fans loved it

Priyanka Chopra Jonas gave a stunning performance in Anurag Basu's film Barfi (2012) in which she played the role of a girl with autism. Recently, she spoke about how she received a lot of love from fans for her performance in the film. 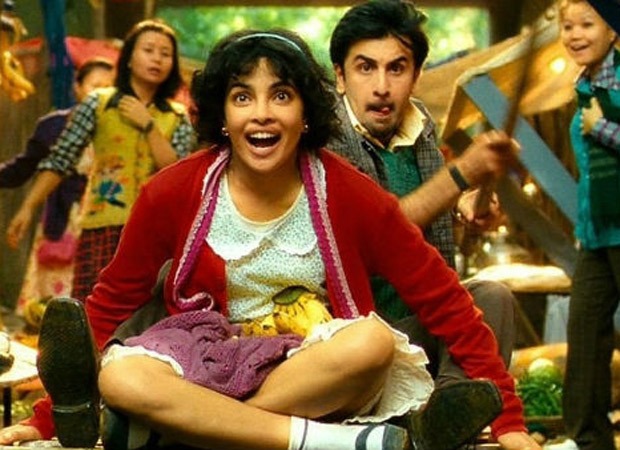 Priyanka Chopra says she did not get awards or appreciation for Barfi, but her fans loved it

Priyanka recently appeared on the talk show Hot Ones hosted by Sean Evans. During the show, the host asked the actress to name the project that makes her the happiest on being mentioned by her fans. She replied, "This movie called Barfi I did, makes me really happy, my fans really liked it because I didn't expect. I also didn't win any of the awards that year, I also didn't get a lot of appreciation, but I got a lot from the fans."

On the work front, Priyanka was last seen in the film The White Tiger co-starring Adarsh Gourav and Rajkummar Rao. She was also the executive producer of the film. Currently, she is promoting her upcoming memoir Unfinished which marks her debut as an author.

ALSO READ: Priyanka Chopra Jonas opens up about racist bullying in the US; says it affected her adversely