Priyanka Chopra is currently in the news, both national and international, for dating Nick Jonas. Since they made a splashing debut together at MET Gala 2017, there have been rumours about them getting together and being you know, more than just ‘good friends’. The possibility of PC dating the Hollywood heartthrob piqued the American paparazzi’s interest and they started following it up. Lo and Behold in these last few days both PC and Nick have given their fans enough content to go all gaga about their new love. PC has making a lot of appearances with him lately and has been spotted going on dates too. Usually guarded PC has finally let her hair down and has decided to ease out on the relationship bit. Well, we could have easily predicted her growing liking for Nick since last year. 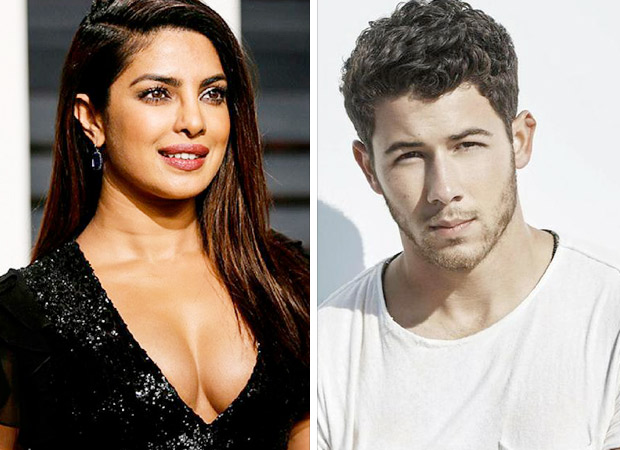 She appeared on the Andy Cohen show, Watch What Happens  Live and was asked about the possibility of Nick in future, she blushed slightly and tried to say something but the sub text of her whole response was that, she was quiet taken by Nick and hence did not deny it. Nick on the other hand when posed with the question had said that they had met through a mutual friend who she did Quantico’ with, They met up in New York the first time and the same day they found out that they are both going to the MET gala with Ralph Lauren. He said they did not plan it and added that she is lovely person and he wants to go to India with her.

Ahem, ahem! So the unanimous take on this is that PC did good and now we just want to see her make a splashing comeback in Bollywood with Salman Khan’s Bharat.