Two years ago, on this day, Priyanka Chopra and Nick Jonas got married to each other in a grand ceremony in India. To mark the occasion, the couple took to their respective social media handles and wished each other with the most romantic words and pictures. 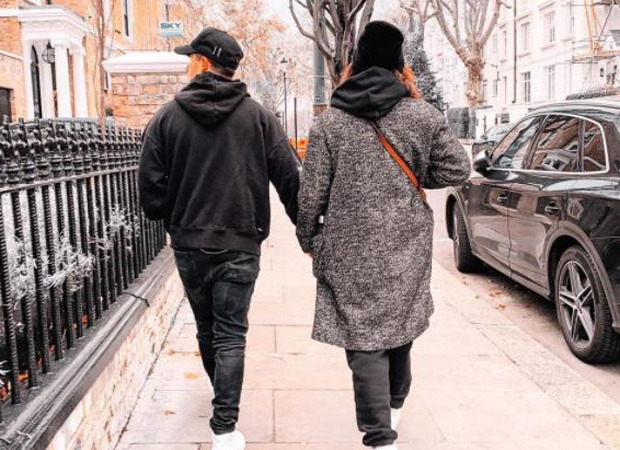 A little after Nick's post, Priyanka, too, took to her Instagram handle and shared a picture of her and Nick walking hand in hand on the streets of USA, where they currently live. Sharing the picture, Chopra wrote, "Happy 2 year anniversary to the love of my life. Always by my side. My strength. My weakness. My all. I love you."

Priyanka Chopra and Nick Jonas first met at the 2017 Met Gala. They had a Christian and a Hindu ceremony in Jodhpur's Umaid Bhawan Palace on December 1 and 2 in 2018. The couple later hosted receptions in Delhi and Mumbai.

ALSO READ: Priyanka Chopra recalls the day she was conferred the Padma Shri; says it was special seeing the joy and pride it gave her family