Priyanka Chopra dropped 'Chopra Jonas' from her name on Twitter and Instagram handles sparking divorce rumours with her popstar husband Nick Jonas. Netizens started speculating that the couple is headed for separation after three years of marriage. Her name on the social media handles read as Priyanka. But, there is no truth to these rumours. Quashing all these speculations, the actress was seen commenting on her husband's Instagram post on Monday. 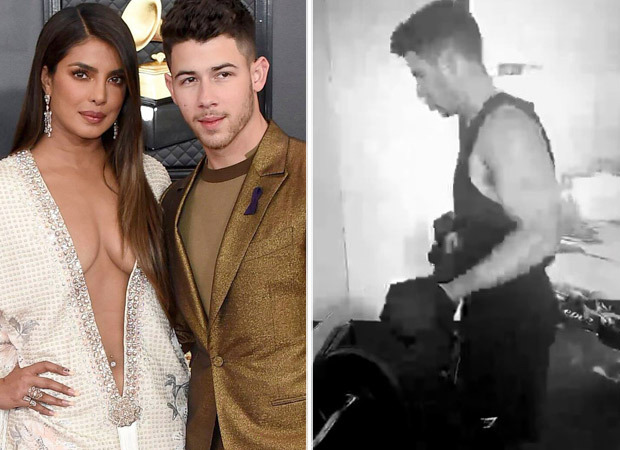 Nick Jonas shared a video of himself lifting weights at his home gym. Priyanka Chopra was quick to drop a comment saying, "Damn! I just died in your arms…" 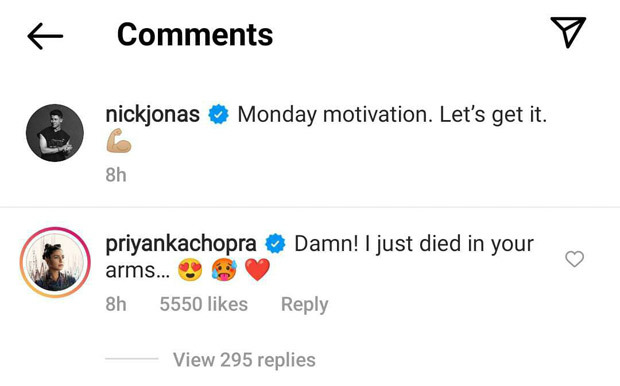 Amid these speculations, on November 22, Priyanka Chopra dropped the character poster of The Matrix Resurrections. The film will release in theatres on December 22, 2021.