Priyanka Chopra recently was in New York City (NYC) with husband Nick Jonas and daughter Malti, to attend the United Nations General Assembly. The actress, who is a UNICEF Goodwill Ambassador since 2016, was invited as one of the speakers for the cause of helping children. After a heart-warming speech at the conference, the actress proceeded to have dinner with some global personalities as well as her pop star husband Nick Jonas and shared a video which was a sneak peek into the happenings of the night. 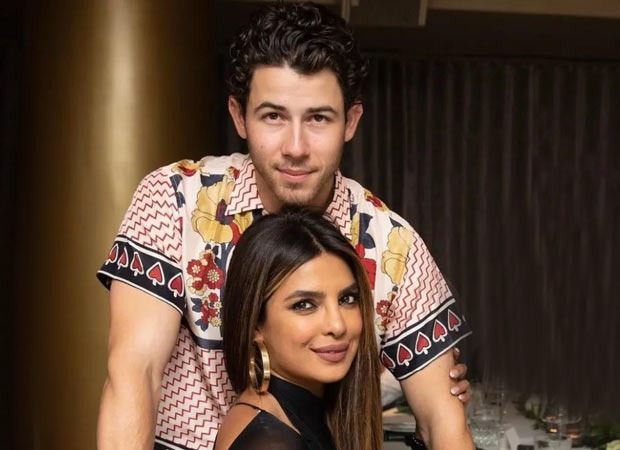 Priyanka Chopra posted the video on Instagram saying, “A NYC night out with some of my favorites. ???? @sonanewyork.” Interestingly, Sona is the Indian restaurant owned by Priyanka. The actress shared a compilation of photos and videos from the night where she was seen mingling with the renowned social activist Malala Yousafzai, fashion designer Prabal Gurung, among others. There is also a photo of PC as she tries to eat a panipuri (golgappa). The actress looked breathtaking in a black backless gown and massive hoops whereas her hubby Nick Jonas opted for a printed shirt. The video also featured a photo of the couple from their dinner night.

On the work front, Priyanka Chopra is gearing up for the much talked about space sci-fi drama Citadel alongside Richard Madden, which will release on Amazon Prime. She will also be seen in films like It’s All Coming Back To Me with Sam Heughan and Ending Things with Anthony Mackie. It’s All Coming Back To Me is expected to release on February 10 next year. The actress also has the Farhan Akhtar Bollywood project featuring her alongside Katrina Kaif and Alia Bhatt for the first time. Jee Le Zara is expected to be a road trip film, to be directed by Zoya Akhtar.