The last couple of years have been quite eventful for Priyanka Chopra. Her career in the West took an upward turn with Baywatch, A Kid Like Jane and Isn't It Romantic. She also married beau Nick Jonas amid a big, fat wedding in India. While Priyanka continues to juggle between India and the West for her professional commitments and is working on various projects including a YouTube show of her own, it looks like her priorities in the personal life are also taking shape gradually. 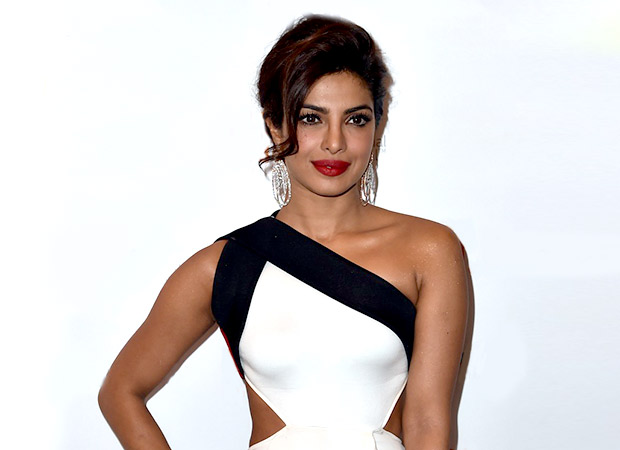 In a recent interview, the actor stated that she was living out of a suitcase but would like to have closet now. She revealed that she'd like to buy a home for herself and also embrace motherhood when the time comes. Setting down the roots with Nick was in her priority list, she said. We're sure things are going to fall in their places soon!

Priyanka is presently touring across India to promote her upcoming film The Sky Is Pink. She will be seen in a Hindi film after a long gap of 3 years. Also starring Farhan Akhtar and Zaira Wasim, The Sky Is Pink releases on 11th October.