After the super hit web series Scam 1992, Pratik Gandhi is now all set to feature on the big screens with the musical drama Raavan Leela. The teaser of the film was released today. 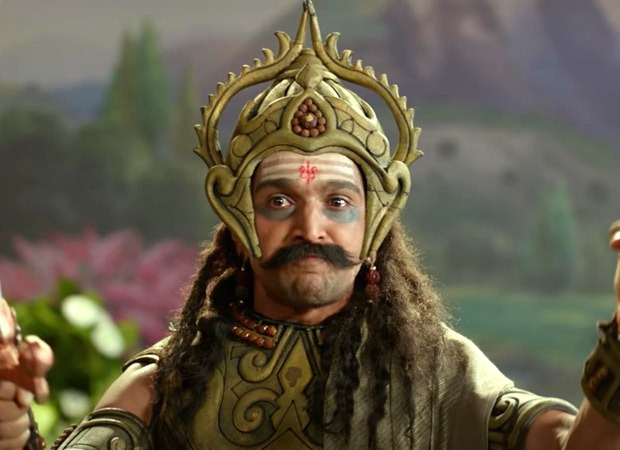 In the teaser, Pratik is seen giving a very power-packed performance as Raavan during a play in the movie. Pratik Gandhi who skyrocketed to fame with Scam 1992 will be making his Big Bollywood Debut and will be seen portraying a formidable yet powerful appearance. The film will present the actor in a completely different mold.