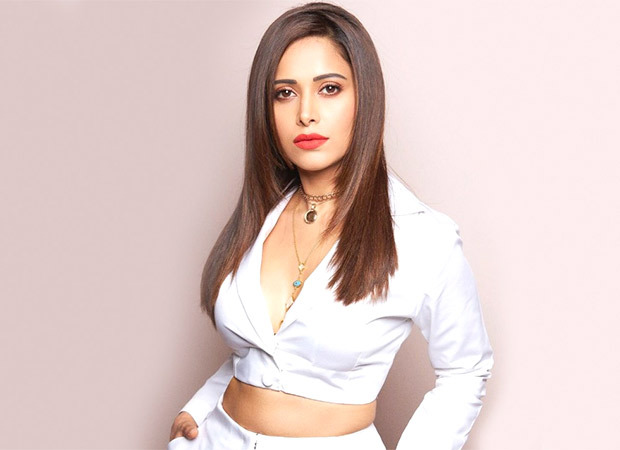 She donned a plain tank top which read, "STALKING karne se sharam karo CONDOM istemal karne se nahin." Nushrratt Bharuccha in her first solo lead, Chhorii, tried to put light on the issue of female infanticide. Janhit Mein Jaari revolves around the actress, who steps into the role of a young girl from Madhya Pradesh, who takes up the job of selling condoms in her town. The film traces her journey as she faces challenges due to social taboo, while also fighting back her family and the neighbourhood.

The film is all set to hit the theatres on 10th June.

Also Read: Nushrratt Bharuccha explains the difference between Instagram and reality; switches from using a fork to her hands as Akshay Kumar takes a selfie