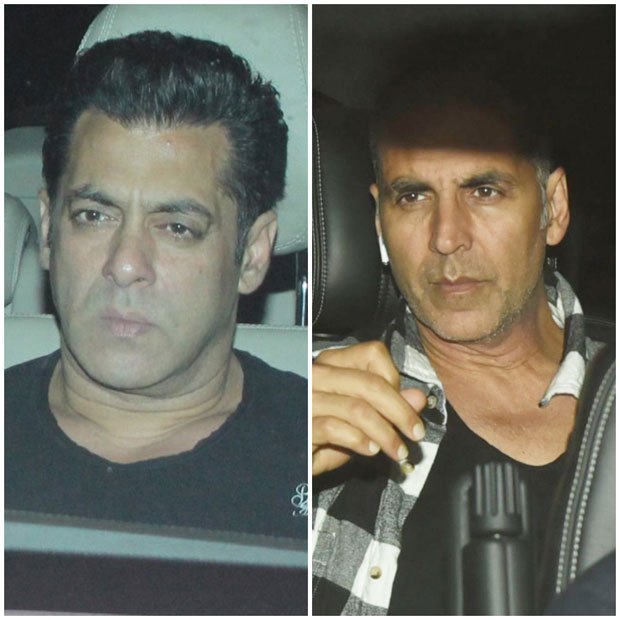 Salman Khan and Akshay Kumar have been friends for years now. They have starred in movies together and were going to collaborate on a film next year. The announcement was even made this year about their project in collaboration with Karan Johar. But, Salman Khan backed out of the project leaving people wondering whether all was well between them or not. 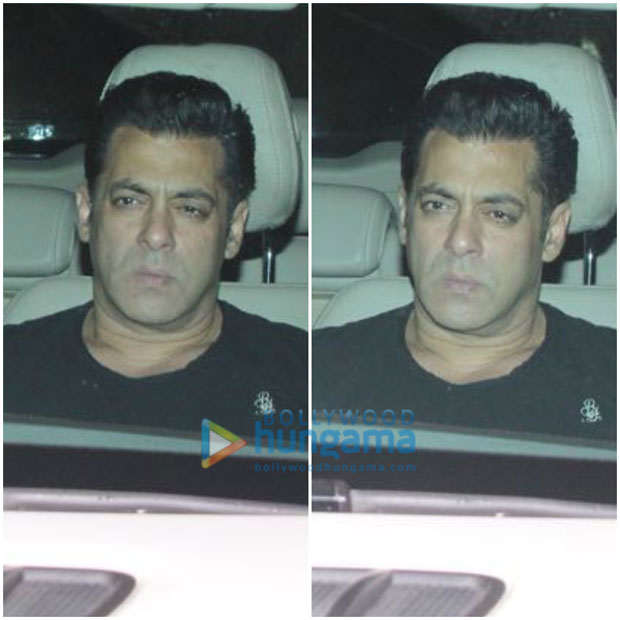 There have been speculations that about the cold war between Salman Khan and Akshay Kumar since Salman parted ways from Karan Johar and Akshay's Kesari project. But, it seems like there is no truth to it. On Thursday, Salman Khan had invited Akshay Kumar for the screening of his film Tiger Zinda Hain at Yash Raj Films Studios. Salman arrived with dad Salim Khan whereas Akshay made a solo entry putting all the rumors to rest. 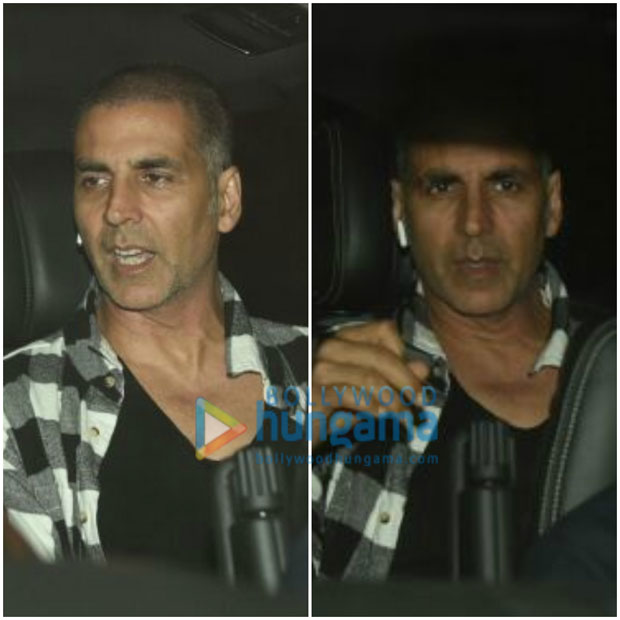 Salman Khan and Katrina Kaif starrer Tiger Zinda Hai, helmed by Ali Abbas Zafar, released worldwide on Friday. Akshay Kumar, on the other hand, is gearing up for Padman which is scheduled to release on January 26, 2018. Besides this, he has also wrapped Gold, which is set for August 15, 2018 release.