We often fall in love with the characters that we watch on daily basis on our television screens. We often think that they are exactly the carbon copies of the characters they play but become oblivious about the fictional facade they maintain to carry off their roles with elan. Talking about the same, actress Priyal Mahajan who's currently seen as the leading lady of Molkki shares a preconceived notion about her that people have in their minds. 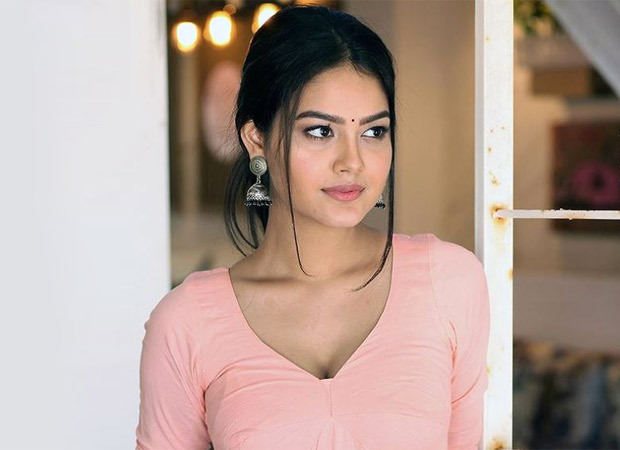 Priyal shares "People have this misconception that I am super rude but there's nothing like that. I take some time to gel with the other person. If I vibe with the person then I go out of my way for them, and yes I call them my own and I am very possessive about my things".

On the professional front, the actress who started off with being the face of many leading brands made her small screen debut with Kasautii Zindagii Kay as Tapur Basu and is currently winning hearts as Purvi in Molkki.

ALSO READ: “The stereotype of casting people because of their age or face has been smashed,” says Molkki actress Priyal Mahajan