Turning into an overnight sensation across the nation, Aayush Sharma emerged as Rahuliya Bhai, amassing a huge fanbase in no time, post the release of Antim: The Final Truth, last year. As the film marks one year today, Aayush Sharma took to his social media to express his gratitude towards the exceptional love and appreciation showered on him. 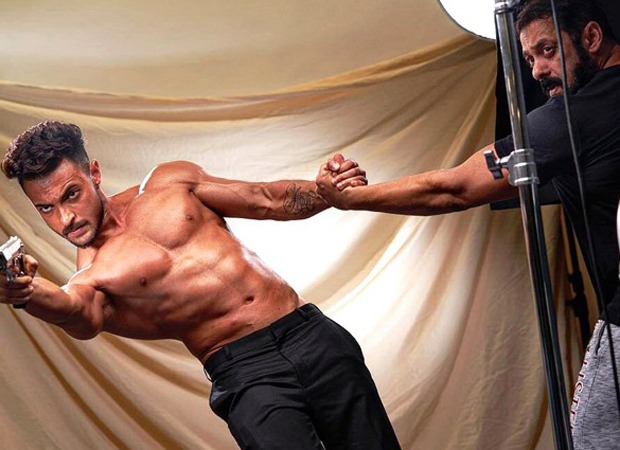 While Aayush became the ‘Chogada’ boy with the phenomenal success of the chartbuster song Chogada from his debut film LoveYatri, his second film Antim: The Final Truth, came as a revelation to the audience, shaping the perceptions of the viewers. From the audience to the critics, everyone hailed the remarkable transformation of Aayush Sharma, not just physically but also denoting the exceptional growth as a performer with Antim.

Applauded for his jaw-dropping physical transformation to look the part of a menacing, dreaded gangster after having played the adorable Loverboy, Aayush Sharma presented insights into his versatility, dedication and talent.

Continuing to surprise the audience, Aayush announced two completely diverse films this year, releasing intriguing and gripping teasers. Creating a buzz with not just his exciting performance but also his style of announcements, Aayush Sharma is pioneering the trend of untitled announcements with initials and a chronological number of the project in Bollywood, adapted from the South.

Looking forward to an explosive line-up, Aayush Sharma has generated anticipation amongst the audience.