Bollywood actor-producer Arbaaz Khan and Italian model Giorgia Andriani have been the talk of the town for a long time now for their love affair. The duo has often snapped in the city on their lunch and dinner dates. Apart from this, paparazzi have also spotted Giorgia at various functions of the Khan family. 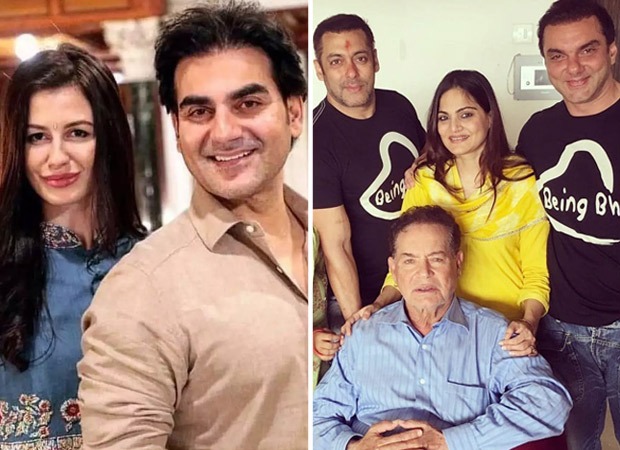 Recently, in an interview with Bollywood Hungama, Giorgia spoke about her plans of making a career in the Hindi film industry. Interestingly, she also talked about her relationship with Arbaaz Khan and the Khan family. When we asked her to shed some light on her experience of meeting the Khan family, Giorgia called it “amazing”.

She asserted, “They are amazing people and they're so open as well and embracing. I would say so it's been an amazing experience.” as the conversation progressed further, Giorgia also talked about meeting Malaika Arora, who is the former wife of Arbaaz Khan.

Candidly, Andriani said, “I really like her and I appreciate her journey a lot. She also started from zero basically, she was a model so then slowly she reached where she has reached and Kudos to her. For me, she's definitely somebody that I do admire.”

Speaking on her future plans, Giorgia explained that for now, she is enjoying doing music videos, and she wishes to keep continuing it for a while. She also expressed her desire of becoming a director; however, the plan is on a standstill as she wants to be prepared for it, which will eventually “take some time”.

Also Read: EXCLUSIVE: “Age is just a number,” says Giorgia Andriani on the age gap between her and Arbaaz Khan