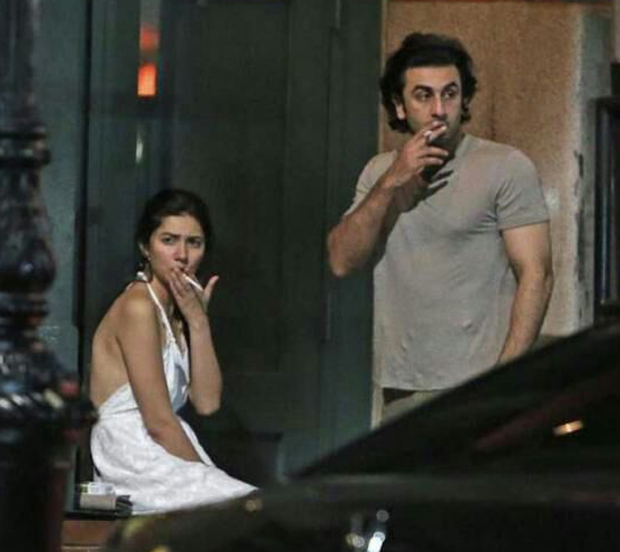 After Ranbir Kapoor broke up with Katrina Kaif in the beginning of 2016, fans and media in particular have been wondering who this eligible young actor would date next. For a year however, he seemed happily single but in the beginning of 2017, Ranbir Kapoor was spotted getting quite close to Pakistani actress Mahira Khan, who debuted this year in Bollywood with Shah Rukh Khan-starrer Raees. 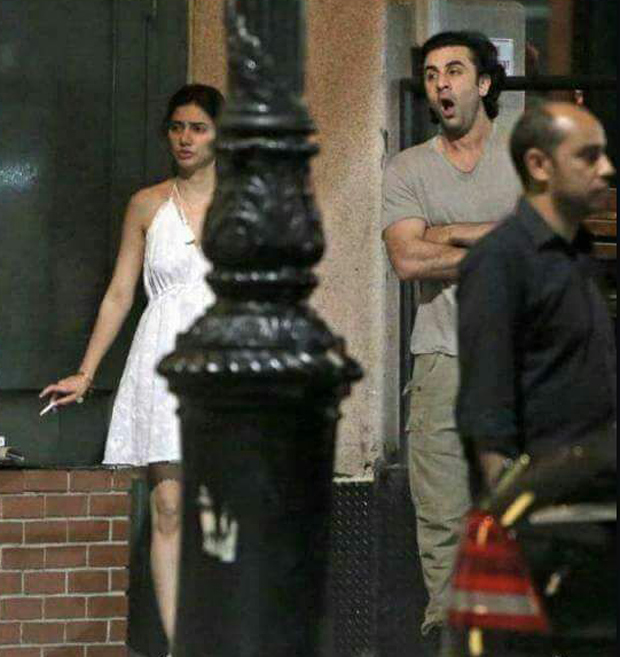 Now, a set of pics have been going around that prove that things are getting serious between the two. Clicked in New York, these pictures show Ranbir and Mahira not just hanging out but even smoking together. Ranbir Kapoor can be seen sporting the look of his upcoming film, the Sanjay Dutt biopic. Mahira Khan however springs a surprise – she can be seen wearing a short chic white dress and she looks quite stunning. 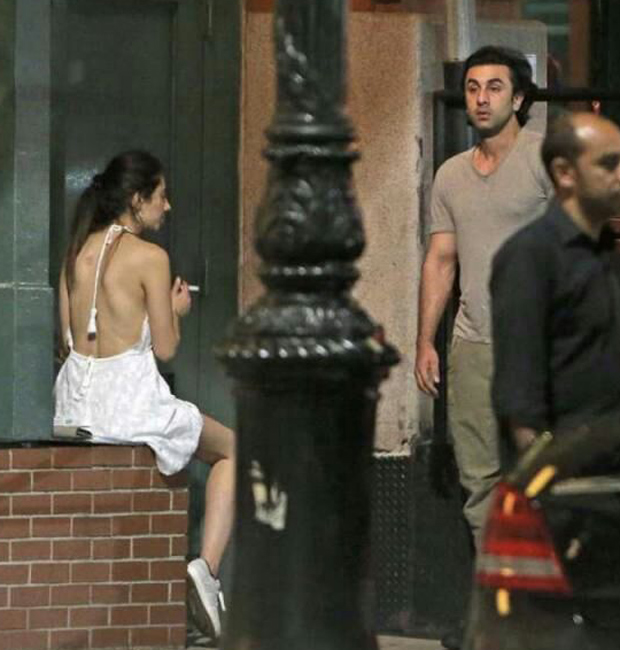 However, it is unsure when these pictures were clicked. But many are assuming that these images were taken in July this year when Ranbir had gone to New York for filming the Sanjay Dutt biopic and Mahira was there for work as well. 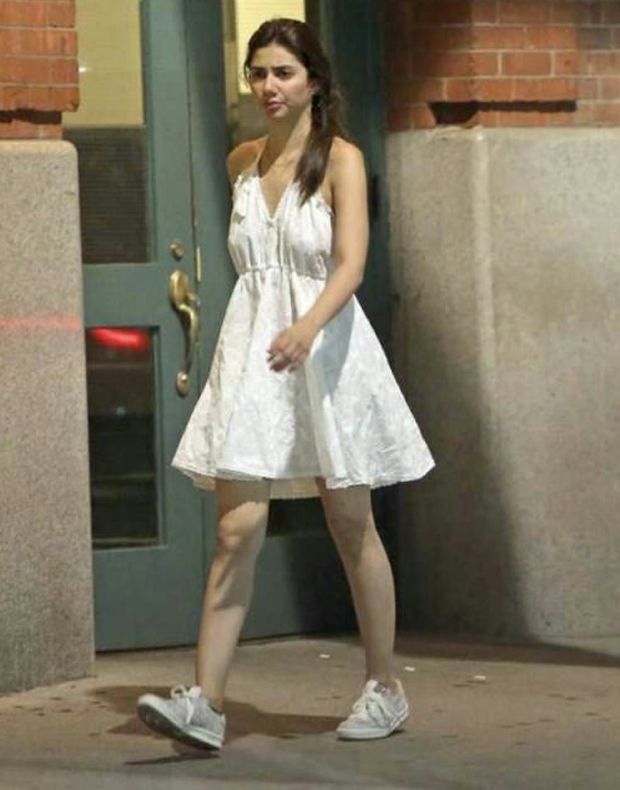 In March, both Ranbir Kapoor and Mahira Khan attended the Golden Teacher Prize gala which took place in March in Dubai this year. They walked the red carpet together and looked lovely in each other’s company. Later, a video emerged of the two in which Mahira was seen pleading with Ranbir over something. Many assumed that it was a sweet tiff of a romantic relationship but Mahira denied these reports. She claimed that they were just catching up and discussing work.