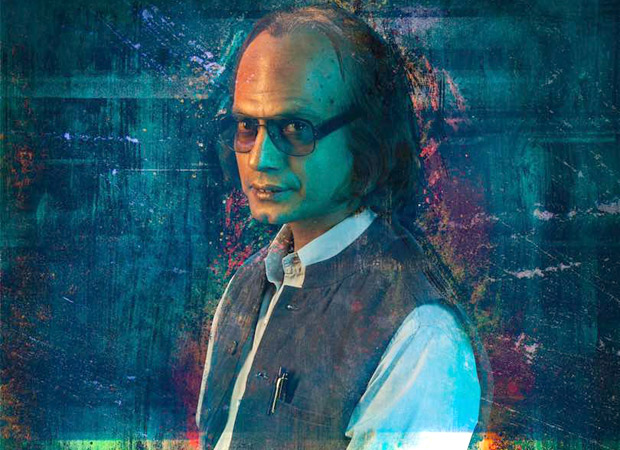 We all know that, when it comes to getting into the skin of the character, there is no matching the dedication of Bollywood actors. There have been multiple instances wherein many Bollywood actors have shocked us with their costumes and make up.

This time round, it is the turn of the superlative performer Nawazuddin Siddiqui, who is all set to shock everyone with his look in the Sridevi starrer Mom. After having made his debut with a very small role in the Aamir Khan starrer Sarfarosh, Nawazuddin Siddiqui has indeed come a really long way to reach where he is today.

It’s not every day that the original ‘Queen Bee’ Sridevi shares things on the social media. But, so much impressed was she with the way her co-star Nawazuddin Siddiqui looks in the film; she took to the social media and posted the adjoining photograph. She captioned it as “Don’t be deceived by appearances. @Nawazuddin_S #LooksCanBeDeceptive @MOMTheMovie @ZeeStudios_”.

While the makers remain tight lipped about revealing any further details - Nawazuddin Siddiqui was excited to experiment with his look and look drastically different. Says the star, "When I was approached for the film I just couldn't refuse as it was an opportunity to act with Sridevi. I was even more excited when I saw the references of my look in the film because it was an opportunity to do something different and look so different."

Besides Sridevi and Nawazuddin Siddiqui, Mom also stars Akshaye Khanna. While the film is being directed by Ravi Udyawar, it is produced by Boney Kapoor. The film is slated to release on July 7 this year.