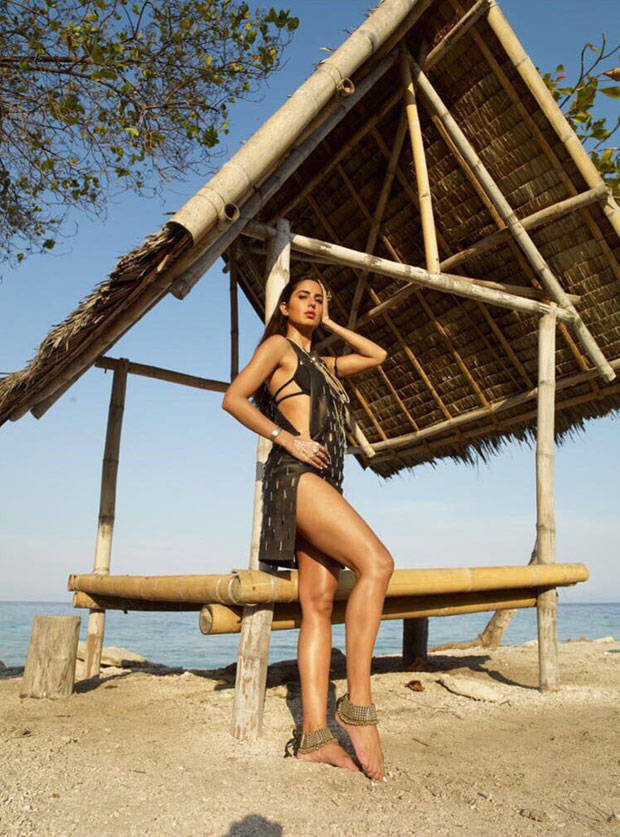 Ever since she made her debut on the social networking site Facebook, Katrina Kaif has been the darling of the social media. Not stopping there the actress later made her way to Instagram as well, since then Katrina has been regularly been updating her fans and followers with images and videos. Well doing the same once again, Katrina took to Instagram taking about a show that has been on everyone’s minds, Game of Thrones.

Sharing an image of herself sporting a rather racy swimsuit, Katrina Kaif proclaimed her love for John Snow and her desire to be part of the Game of Thrones series as well. Posting the image she added, “Can I be in #gameofthrones pleeeeeasseee... #ilovejonsnow #pleasetakemeintheshow #moodyandbroodingismything @luismonteirophotography @anaitashroffadajania @vogueindia”.

While we can’t help but second her craving to be part of the show, we have to admit seeing her as part of the show will certainly make a couple of more thousands fans of it.

Back on the film front, Katrina Kaif is currently busy with her next venture Tiger Zinda Hai that sees her sharing screen space with Salman Khan. Following this the actress will also be seen in the Aamir Khan – Amitabh Bachchan starrer Thugs of Hindostan.