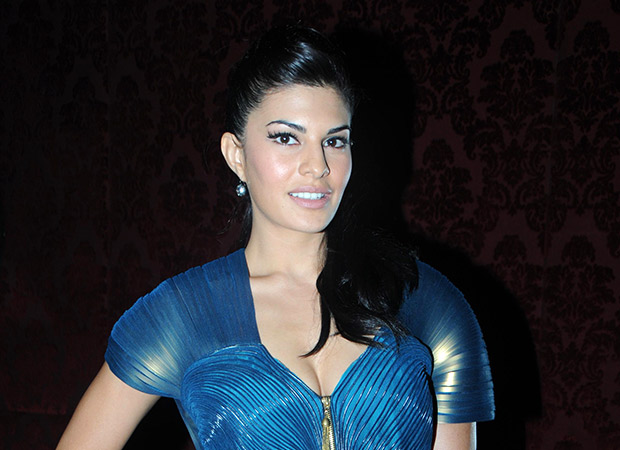 Former beauty queen and actress Jacqueline Fernandez is neck deep into work, courtesy the hectic schedule of Judwaa 2 promotions. Even prior to this, the actress was busy with work due to the release of her other film. While it has been work for her all throughout, we have rarely received a sneak peek into her personal life, especially her love life.

Jacqueline Fernandez, who generally talks about her films, fitness and her love for animals, recently went candid for an interview for the magazine, Cosmopolitan (India). Few months ago, in a hearty conversation with them, the actress not only spoke about her relationship status but also revealed her fondness for dating apps.

Like every other celebrity, Jacqueline too has been a victim of several rumours and speculations. In fact, after her entry in the industry, she was reported to be dating comedian-filmmaker, Sajid Khan. When questioned about being committed in a relationship, Jacqueline blames her constant travel for work responsible for her lack of time and that it has all made her too rigid. “I need to go out and give things a chance. Like, my entire team when I was shooting for Judwaa 2 in London was on Tinder and okay, I almost did it,” she confessed

But celebrities often stay away from Tinder but the actress had a wicked plan for that. “But I had a cunning plan. I’d change my name so no-one would know it was me,” she said jokingly. Appreciating Tinder as a platform, the actress added, “I love, love the concept! Finding a date in half an hour – how wicked-cool is that? You have no idea how upsetting it is to me that I can’t be on it.”

On the film front, besides Judwaa 2, Jacqueline Fernandez is also doing a film with Sushant Singh Rajput, Drive directed by Tarun Mansukhani. She is also reportedly said to have signed Race 3 opposite Salman Khan. While promotions is an integral part of her schedule as of now, she has taken a break from the same, to be a part of the ongoing Da-Bangg tour in the US along with Salman Khan, Sonakshi Sinha among others.