Last Updated 26.09.2021 | 11:55 PM IST
feedback language
follow us on
Bollywood Hungama » News » Bollywood Features News » OMG! This is what Aamir Khan had to say about Bahubali 2 being compared to Dangal 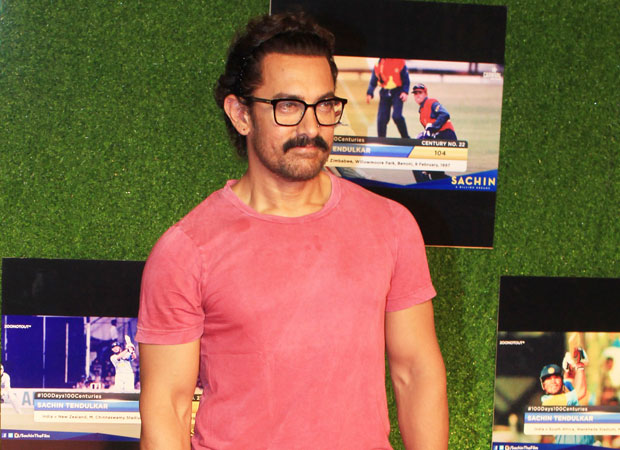 Owing to the way Bahubali - The Conclusion has been making and breaking records, it seems to have overtaken Dangal which was by far one of the most trend breaking films of 2016. In fact, Bahubali 2 has surpassed records of every Indian film irrespective of its language not only in the domestic but also international markets.

Even though it is dubbed, Bahubali has done better than many Hindi films. Aamir Khan, who was recently spotted at the premiere of the much awaited docu-drama Sachin: A Billion Dreams, was questioned about Bahubali and this is what he had to say. “Bahubali 2 is a super successful film. Although I haven’t seen it, everyone I met who have watched the film have been raving about it. So my best wishes to everyone, Rajamouli and his entire team.”

About the constant comparisons that are being drawn between two blockbusters – Dangal and Bahubali, Aamir Khan added, “I think it is unfair to compare two films like that. I don’t think we should do it because the two are good films in their own aspect and both are Indian films which are making a mark worldwide. So I am also very proud of Bahubali and as an Indian fan I would really appreciate the fact that the film is doing so well, all over the country and the world.”

On the film front, Aamir Khan will next be seen in Thugs of Hindostan which also stars Amitabh Bachchan, Katrina Kaif, Fatima Sana Sheikh in the lead and it is directed by Vijay Krishna Acharya aka Victor.