Nora Fatehi has been making waves since past few years in Bollywood. More recently, Nora has been hogging the limelight thanks to her track ‘Chhor Denge’. Speaking exclusive to Bollywood Hungama post the release and subsequent success of the track, Nora spilled the beans about a host of topics. One such factoid that caught our attention was Nora talking about the craziest thing a fan has ever done for her. 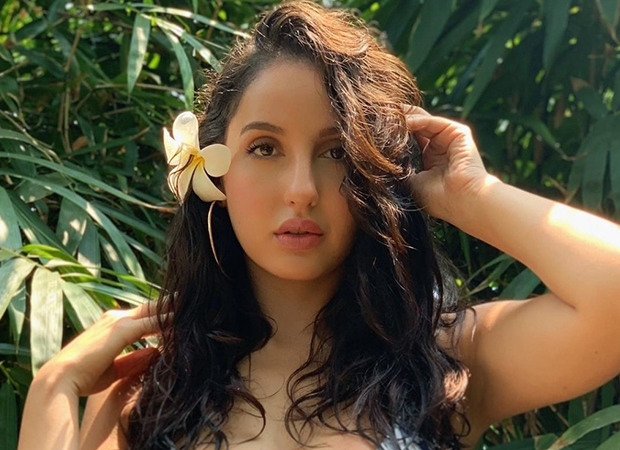 In the rapid fire session revealing the craziest thing her fan has ever done, Nora said, “The craziest thing a fan has done for me... when I went to Morocco; these two fans took the train from one city to another which was about six-seven hours just to see me in the hotel reception. I did not know they were coming, and I thought it was crazy but in a good way.”

While it certainly is interesting to know that Nora has developed a massive fan following in such a short time, it will be no surprise if she eventually becomes one of the leading names within the industry. On the work front, Nora will soon be seen in the Ajay Devgn film Bhuj: The Pride of India.

Also Read: “Nobody is allowed to do a Madhuri Dixit biopic except me” – Nora Fatehi