Sony Entertainment Television’s Indian Idol and with its new season Indian idol 2020 is all set to give the nation many more sensational singers and musicians. This weekend Indian Idol would have the shaadi special episode which would be graced by Neha Kakkar’s husband Rohanpreet Singh and the comedians Bharti Singh and Harsh Limbachiyaa. 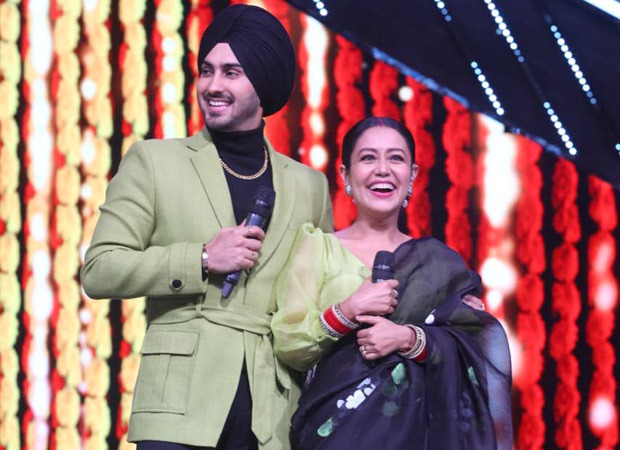 Shanmukha Priya and Pawandeep gave a splendid performance on the song 'O Maria'. Their performance not only made the judges groove with them, but they also mentioned their performance was too good and they have increased the bar of the show.

Neha Kakkar who recently got married to Rohanpreet Singh asked him that she wants a white wedding as well. She also stated I have got married in Hindu rituals wearing beautiful traditional clothes now I want to get married in a beautiful white dress. She asked her husband if they marry again this time following the Christian traditions.

Shanmukha Priya and Pawandeep after their performance said “We feel really lucky that we have gotten such a big stage to show our talent and we will make sure we use this stage properly and do not let anyone down who has shown trust on us.”