Nargis Fakhri is known for her kick-ass personality and an amaze sense of humour more than her acting chops. After leaving India a couple of years ago, she has been inspiring all the women out there with her Instagram pictures and the way she posts everything about her life on social media. But lately, there have been some changes as she has had a massive break up with her long time boyfriend Matt Alonzo. The break up seems rough as she promptly deleted all the pictures of them together on Insta and well she has been actively indulging in spiritualism. There have been posts of her doing Yoga. Nargis is now looking at living life a little more holistically and here are a few pictures which prove the same. 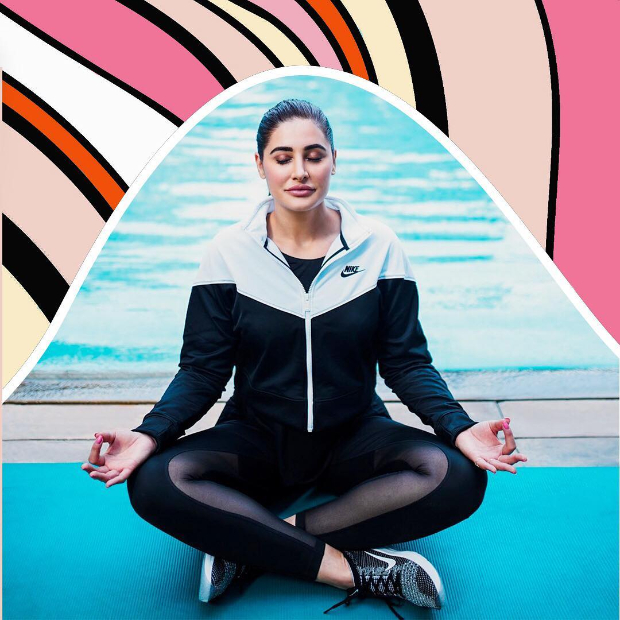 Nargis has been featured in Emraan Hashmi's Azhar. She was also a part of Amavas and there were rumours of her having a nervous breakdown on the promotional tour of her film.

Nargis was a part of a few Hollywood projects but it is not clear whether she would return back to Bollywood yet.

Varun Dhawan just CONFESSED that he…

5 Weddings bring out the best chemistry…