Are you a Bigg Boss buff?
I do not watch TV shows, but every year, my family and I eagerly wait for Bigg Boss to begin and we don't miss an episode! This year, the season was filled with bigger twists & surprises and was flagged off by brilliant contestants from the previous seasons Siddharth Shukla, Guahar Khan and Hina Khan. 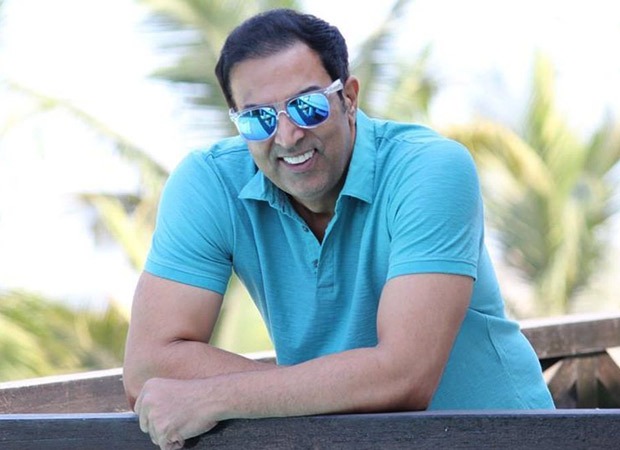 You think they helped create an initial interest?
With the energy and experience they brought in, the show started off with a bang but that was short-lived and it looked like the contestants of this season didn't really have strong personalities which they wanted to show to the world. However finally, the season eventually picked up pace and few of the strongest who were in the show from the start, were Rubina, Eijaz, Jasmin, Rahul along with Nikki. Nikki had to go a mile extra as the others are already known and established faces.

How would you rate the just-concluded season of Bigg Boss?
With lots of ups and downs, more lows of course, addition of challengers like Rakhi Sawant and many more, it became a better show with perfect doses of drama packed in 90 minutes every single day. And the supporters’ week, close to the finale week which had me and others join the contestants not only helped to give them a boost of energy but also accelerated the pace a little more.

Now coming to the winner of BB14 Rubina Dilaik?
Rubina's graph in this season has been amazing. From someone we expected to be very docile, we actually saw a person who was very strong and extremely opinionated. Though people felt it was an unfair advantage to have her spouse, Abhinav in the house with her, since I have lived in the house myself and won season 3, I can tell you that it is not easy. Does support help, yes; but to a large extent the only thing that can catapult you to the finale is your grit & attitude.

The house can make you crazy and your patience is tested?
Absolutely! Rubina's journey did begin with her partner in the show with her, she left a mark and definitely came across as a strong individual who did what she wanted & when she wanted. From 100+ days to the show getting extended and becoming 150 days long, it had become clear in the 4th or 5th week, who will eventually be in the finale week and I had a strong feeling that Rubina will win, which we all now know, is true. Rubina has been unapologetically herself and definitely a well-deserved winner!