Actor Mukesh Khanna who played the role of India's first superhero-Shaktimaan recently said that he is in the process of making a sequel to the show and is in talks with various channels. Soon after, people started throwing in suggestions on who can play the role of Shaktimaan in the sequel. One of the names was that of actor Tiger Shroff who is very popular among youngsters. 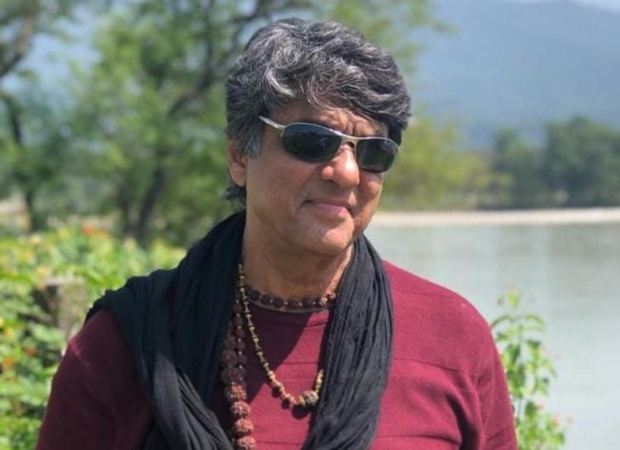 However, Mukesh Khanna is not convinced with Tiger. He feels that Tiger does not have the spiritual face that is needed to play the character. Talking to a tabloid, Mukesh Khanna said that it is not the action that made Shaktimaan popular, He said that it was because of his superpowers, messages and values of life that made him popular.

Mukesh also said that actors like Salman Khan, Shah Rukh Khan or Akshay Kumar cannot play Shaktimaan as they already have an image. Mukesh, himself would like to play the role of the superhero in the sequel. He said that he is still known as Shaktimaan and the sequel needs to be made keeping him in it. He further said that they will be talking about new issues and problems with kids, environment and technology.