Marvel series Loki, starring Tom Hiddleston as God of Mischief, has already reached halfway in its journey. It has achieved 8.9 IMDB rating. Currently, the series airs every Wednesday on Disney+ and in India on Disney+ Hotstar. The series has entertained the audience in the fantastic twists and turns, as the season has already reached halfway, where Sylvie, female variant made her first appearance in the MCU. 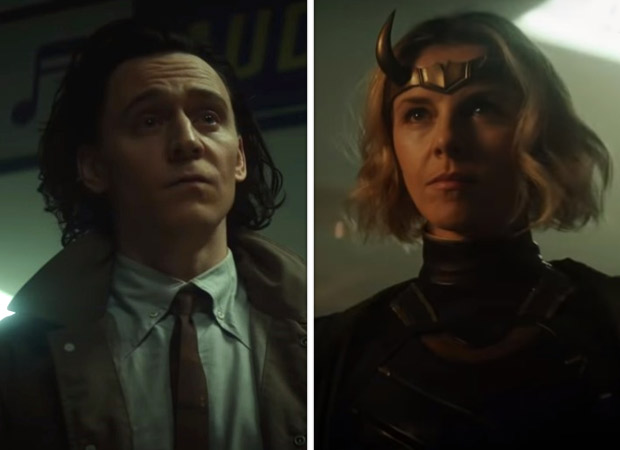 Marvel unveiled the new mid-season trailer for the show, which gives a small glimpse at what's to come in the final three episodes. The promotional video features some small moments of never-before-seen shots and dialogues we've never heard yet, including Loki saying, “I should have an equal amount of security. This is insulting!”

But the biggest twist is that Loki (Tom Hiddleston) and Sylvie (Sophia Di Martino) appear to have gotten off Lamentis-1 and are back at the time on Asgard. But, the God of Mischief and female variant are taken into custody, the point where the third episode ended.

Further in the video, the story travels back to the Asgard because Sylvie bombed Loki's childhood home, creating multiple loopholes in the timeline in episode two. As the show moves towards setting up the show, but the question now is whether or not the Loki in the trailer is the MCU's original or another variant.

In India, Loki launched on Disney+ Hotstar on June 9. The six-episode series, directed by Kate Herron and written by Michael Waldron, stars Tom Hiddleston as Loki, who steps out of his brother's shadow to embark on an adventure that takes place after the events of Avengers: Endgame. The show stars Owen Wilson, Gugu Mbatha-Raw, Sophia Di Martino, Wunmi Mosaku, and Richard E. Grant.