Mardaani 2 starring Rani Mukerji as a cop released a week ago. While the film has been having a decent run at the box office, several moviegoers have been appreciating the film for its performance and story. The film has received incredible appreciation from media and critics and is riding on hugely positive word of mouth. In the film, Rani Mukerji’s character Shivani Shivaji Roy is set out to nab a serial rapist who systematically targets young women. 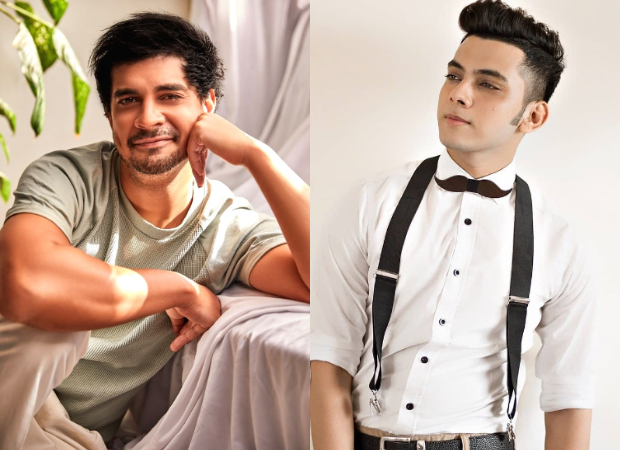 The brutal serial rapist is played by the brilliant debutant Vishal Jethwa. The debutant is being appreciated for his commendable performance in the film. The pure evil of a villain, Vishal, has become the talk of the nation with his spine-chilling villainous act in the film. His pure evil act has earned him rave reviews and many have called him a ‘revelation’!

Recently, Tahir Raj Bhasin who played the antagonist in the first installment of Mardaani took to Twitter to appreciate the actor. He wrote, “Hey @vishaljethwa06, Great work in M2. Mardaani has always been close to my heart and it is super to see the franchise grow. May this be the start of amazing things to come.”

Recently, Vishal had opened up about how he had prepared for the role. He said, “To transform into Sunny, I used to put a chair in the middle of the room and I used to vent all my anger, all my aggression towards it as if it was a person. I used a rod to hit the chair, abuse at the chair, shout and scream at the chair as if I was Sunny and I had to cause pain. I was exhausted after this process because Sunny is a person no one should ever become. Our film warns of people like him.”

Also Read: Mardaani 2 villain Vishal Jethwa reveals shocking details about his role, says the prep ate him from inside