Among all of Manmohan Desai’s blockbusters the one that is most loved by his fans is Amar Akbar Anthony (AAA), the splashy melodramatic 1977 entertainer where Amitabh Bachchan, Vinod Khanna and Rishi Kapoor played three long-lost brothers brought up as a Christian, Hindu and a Muslim, respectively. 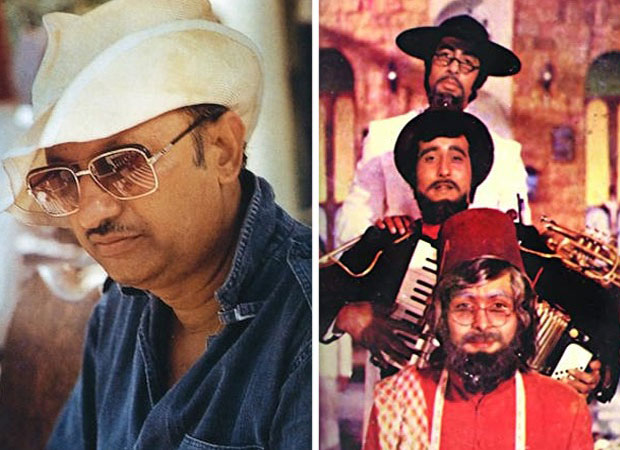 Surprisingly Manji, as everyone affectionately called him, didn’t think much of AAA. If the truth be told he hated it. In a lengthy interviews stretching into two sessions on two consecutive days that he did with me at his residence in Mumbai (then, Bombay) 1986, Manji never known to mince words, flatly denounced Amar Akbar Anthony.

We were discussing all his monumental hits one by one when we came to Amar Akbar Anthony…As soon I mentioned the triple A title excitedly, Manji interrupted me and said, “Oh, that was a fluke hit!” Seeing my shocked expression he explained, “Among all the films that I’ve so far done with Amit (Amitabh Bachchan) AAA was my least favourite. I much prefer Naseeb, Coolie and Mard.”

He then told me that his favourite film from his own repertoire was the 1973 Shashi Kapoor-Sharmila Tagore starrer Aa Gale Lag Jaa.

Manji explained to me, “Amar Akbar Anthony involved my minimum effort, labour and money. It was a fluke hit. When it was released, I thought it had good songs. But I never thought it would be such a success. I was sure Aa Gale Lag Jaa would be a super hit while Amar Akbar Anthony would flop.”