COLORS’ latest show ‘Balika Vadhu’ is going to get more interesting with the entry of new characters, providing a ray of hope in the protagonist Anandi’s life. The show introduces Anand and his mother named Bhairavi, played by popular actors Krish Chauhan and Manasi Salvi, respectively. They will make the plot more engaging with their roles. 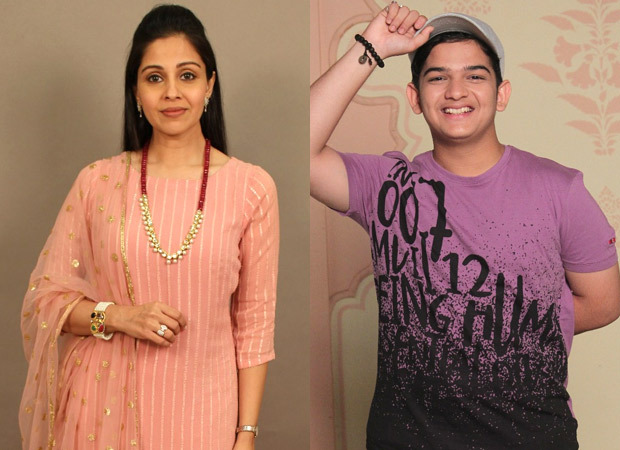 Anand is a young, forward-thinking teenager based in the US, just like his parents. He is a tech-savvy kid with a very rational outlook towards gender equality. His mother, Bharavi, is also an outspoken person who speaks for women empowerment. As this family arrives at the Raigad House, Anandi will get a peek of the modern world that she has never seen. Anand's presence will profoundly impact Anandi with his values.

Krish Chauhan, selected to play Anand, says, "Words cannot express how excited I am to play Anand's role! I have been told that his character will set an example for many young children like myself. I am also aware of this character's impact on Anandi's journey ahead. I'm grateful for this opportunity, and I will do my best to entertain the viewers!"

Manasi Salvi, who will essay the role of Bhairavi, shares, "Bhairavi is the perfect representation of a modern woman who always stands up for herself. I'm proud to play a role in a show that accurately depicts the close-minded outlook towards women in many parts of this country. I can't wait for everyone to see Bhairavi and her family on screen, and I'm truly humbled to get this role!"

ALSO READ:Balika Vadhu 2 Promo: Anandi’s fate gets decided on her birth itself