Actor Tiger Shroff has managed to impress everyone with his prowess. In an interaction organised to mark the birthday of Vijay, many co-stars and directors shared fond memories with him. 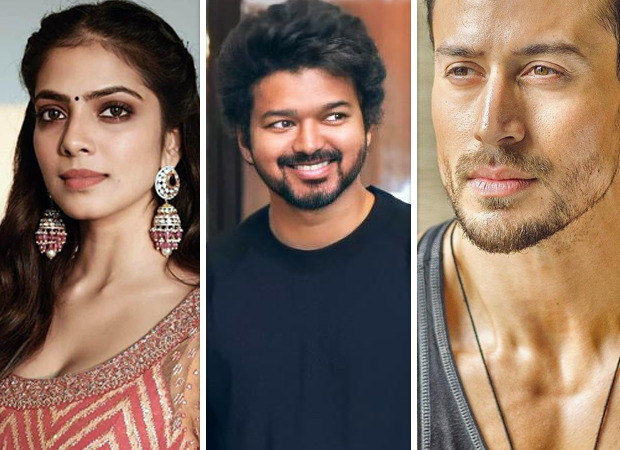 Actress Malavika Mohanan who co-starred alongside Vijay Thalapathy in the recently released film Master recalled her fond memories. The memory was of the time where the actor cheered for Tiger Shroff in Baaghi 3. She shared, "We had gone to watch the film together as a crew. During the intro scene of Tiger, Vijay got visibly excited and cheered for him shouting,'Thalaivaa!' Not many people get to see this fun side of him. He later mentioned to her that he likes the young actor."

Not just his fans but also superstars across industries have been floored with the amazing work he has done. The actor has paved his own way to glory and does his best at whatever he does whether it's acting, action or now singing.

Tiger is creating a legacy of his own, one-of-a-kind fandom, and holds fort in many aspects of the industry. On the work front, Tiger has Heropanti 2, Ganapath, and Baaghi 3 on cards.