Anil Kapoor, who was last seen in Total Dhamaal, has been working on Mohit Suri directorial Malang for quite some time. The film, which features Aditya Roy Kapur, Disha Patani and Kunal Kemmu, is set for next year's release. The actor celebrated the wrap up of the film on Tuesday night with dark chocolate cake on a dark night with the crew. 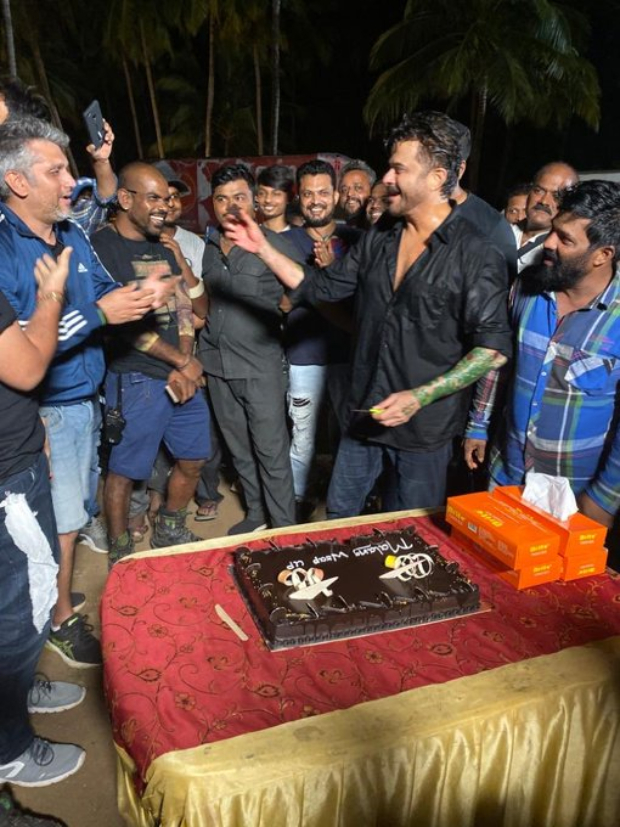 Anil Kapoor shared some photos from the sets of the film as the crew enjoyed the cake together. “The dark knight of #Malang sharing dark chocolate on a dark night with the best crew! Perfect way to end this intense journey! #thatsawrap,” Anil wrote alongside the pictures.

Malang is a revenge drama, helmed by Mohit Suri and produced by Bhushan Kumar, Luv Ranjan, Ankur Garg, and Jay Shewakramani. It is set to hit theatres on February 14, 2020.