There have always been hushed whispers about Malaika Arora Khan and Arjun Kapoor in the industry. Never have they ever spoken about it and it was all just a contention until the time Malika formally got separated with husband Arbaaz Khan a while ago. She later was seen openly making appearances with Kapoor and had even given out a statement rubbishing rumours of their relationship claiming that he is ‘just a good friend’. Well, looks like this explanation is not working for them because their tell-tale chemistry is for everyone to see. Arjun Kapoor and Parineeti Chopra were present on the sets of India’s Got Talent to promote Namaste England where Malaika is one of the judges on the panel. There was a dancer in the house who performed on ‘Beat Pe Booty’. Looking at her amazing talent, Arjun held hands of his alleged lady love and brought her on stage and next thing to happen was to the delight of everyone watching them on National Television. They had a twerking face-off between them! Guess who won? Check out the video below: 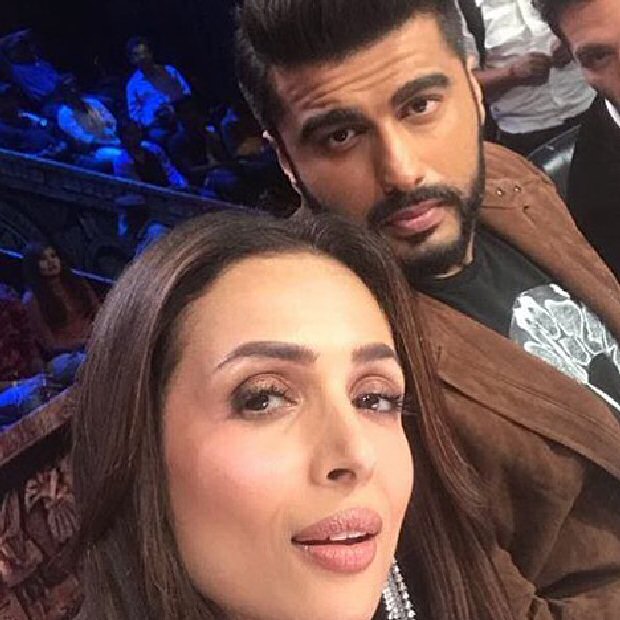 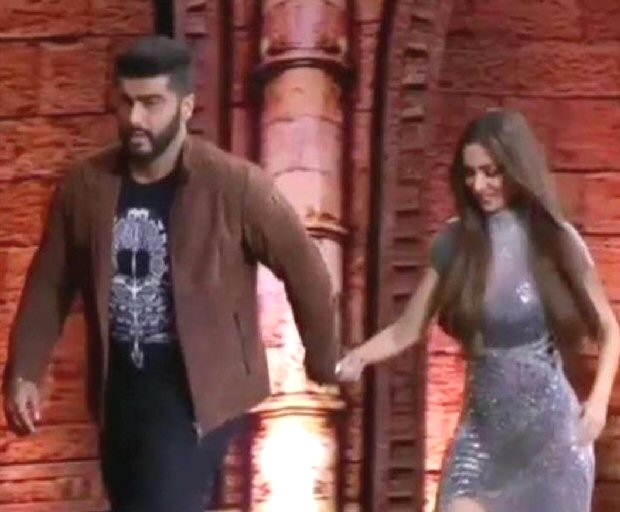 On Koffee With Karan opening episode, there were certain eyebrows raised by Alia Bhatt and Deepika Padukone along with the host Karan Johar about Arjun’s hush hush relationship. They did not take names, but were most probably talking about Malla. On professional front, Parineeti and Arjun’s Namaste England just came out and unfortunately, failed to perform at the box office.

Also Read: Arjun Kapoor opens up about being friends with Parineeti Chopra and starring in Namaste England and Sandeep Aur Pinky Faraar