Anil Kapoor made his debut as an actor with a special appearance in the 1979 film Hamare Tumhare. He went on to do small roles in several films before he landed his first lead role in the film Woh Saath Din in 1983. However, not many know that the actor made his debut in a lead role for the first time with the Telugu film Vamsa Vruksham which released in 1980. 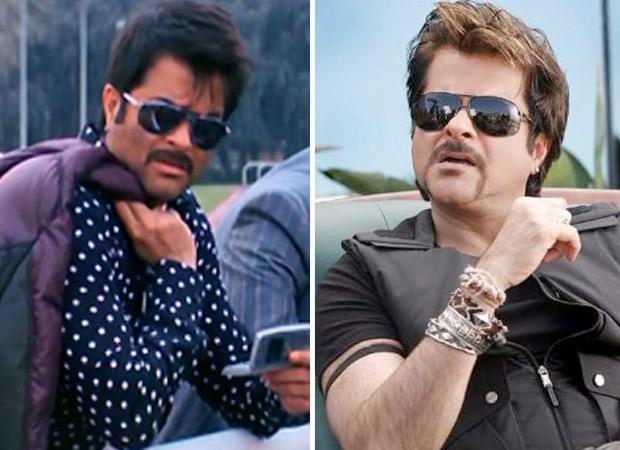 While Anil Kapoor has played several characters in his 40-years long illustrious career, there are several that have stayed with the people and have become a point of reference for daily conversations. As the actor turns 63 today, here’s looking at five most popular characters of Anil Kapoor which has made its way into people’s hearts. 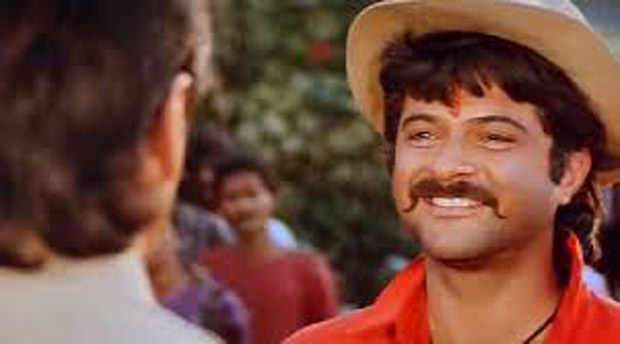 The 1989 film Ram Lakhan is one of the most memorable films of Anil Kapoor. Anil Kapoor’s character Lakhan is a carefree dreamer, smart talker and street procession dancer who is very unlike his brother (Jackie Shroff) who is a police officer. Lakhan believes in looking for easy and quick routes to earn money. Lakhan is the fun-loving, wanna-be quick millionaire young man, still living in his brother's shadow and mother's love for him, while his brother Ram is the responsible one who is trying to change his brother for the good. However, the film is still remembered for Anil Kapoor's character and his hook step from the song ‘My Name Is Lakhan’. 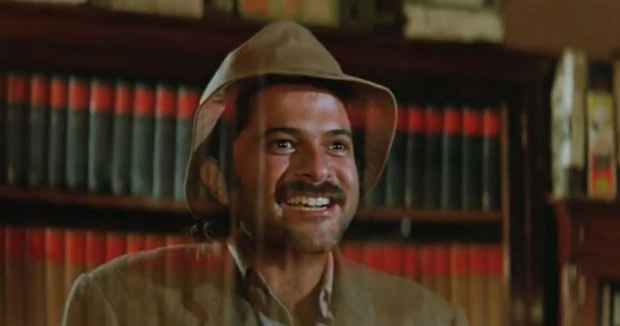 Arun Verma is a simple man who is an orphan and a street violinist who rents a large, old house in which he houses ten orphaned children and takes care of them with the help of his cook/ caretaker Calendar. Arun leads a simple life as he tries to make ends meet. While life goes on for him, he encounters a watch that can make the bearer of the watch invisible. Arun Verma becomes the owner of the watch made by his late scientist father. And like every superhero film, with great powers comes great responsibility, Arun Verma too lands in situations where he has to defeat the criminals. From picking fights with small-time goons to saving his journalist girlfriend, he takes up the task of saving the country from the villain, Mogambo. 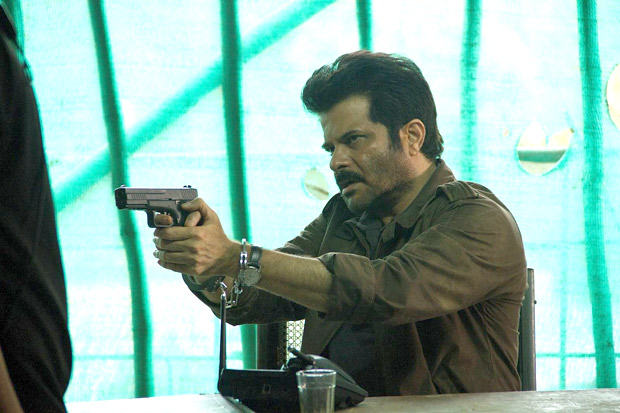 While several A-list actors are looking to enter the web series space today, Anil Kapoor did two seasons of a limited episodes TV series long back. In 2013, Anil Kapoor turned Jai Singh Rathod for the series 24. The show was a remake of the Hollywood television show of the same name. In 24, Anil Kapoor plays the role of the daring Jai Singh Rathod, who works with the Anti-Terrorist squad whose loyalty is torn between his family and the country. 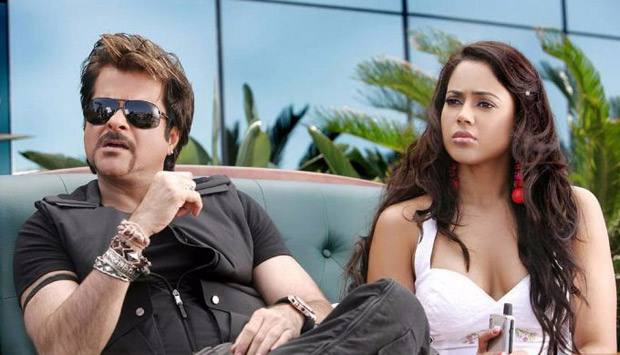 Inspector Robert D’Costa or RD was the highlight of the film Race and Race 2. Even though this Abbas Mastan film is known for its twists and thrills, the actor whose character also narrator leaves a stunning impression on the audience. RD is a smart policeman, who is accompanied by a secretary who does not believe much in using her brains. The banter between the two often leads to comical situations. RD comes across as an intelligent officer, but only to reveal that he is a conniving corrupt man. 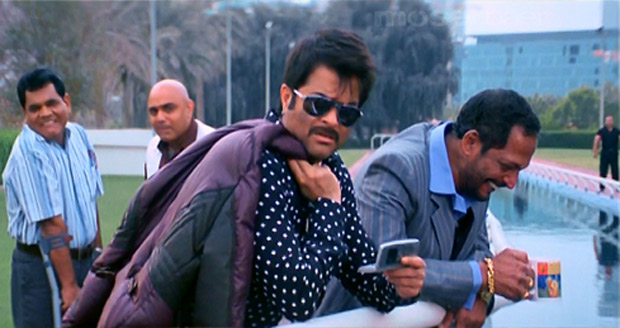 Anil Kapoor’s Majnu bhai from the film Welcome needs no introduction. His paintings and dialogues have become popular thanks to the meme makers. Majnu is like a brother to Don Uday (Nana Patekar) and does the job of scaring and extorting money from people. His banter with Paresh Rawal on phone threatening him to pay up has become an iconic scene and is often circulated on the internet.