Healthy relationship? Debatable. Intrusive thoughts? Sounds about right. Devi and the gang are coming back to Netflix for a third season of one of the most loved shows, Never Have I Ever, with some fresh adventures of heart and high schoolers. 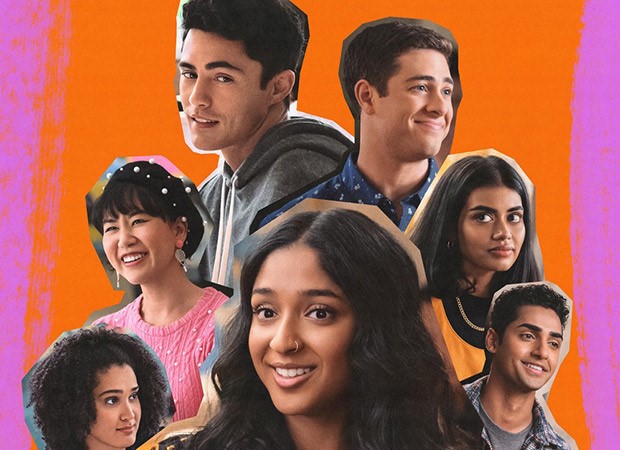 The streaming giant freshly dropped the trailer of the series today and we sense the same nerds with some new kind of drama. In Season 3 of the coming-of-age comedy, Indian American teenager Devi (Maitreyi Ramakrishnan) continues to deal with the everyday pressures of high school and drama at home, while also navigating new romantic relationships.

The trailer also hints that Devi might not be convinced that she and Paxton (Darren Barnet) “make sense”. “I like you,” Paxton says and Devi responds, “Yeah, but why? No one else thinks we make any sense.” While they deal with all that drama, a hot new bombshell enters the drama - a potential love interest in Devi’s life.

Never Have I Ever: Season 3 premiers on August 12, exclusively on Netflix. Watch the trailer below.