Oscar and Grammy Award-winning musician A.R. Rahman is all set to debut as a producer and writer with his upcoming feature film 99 Songs. 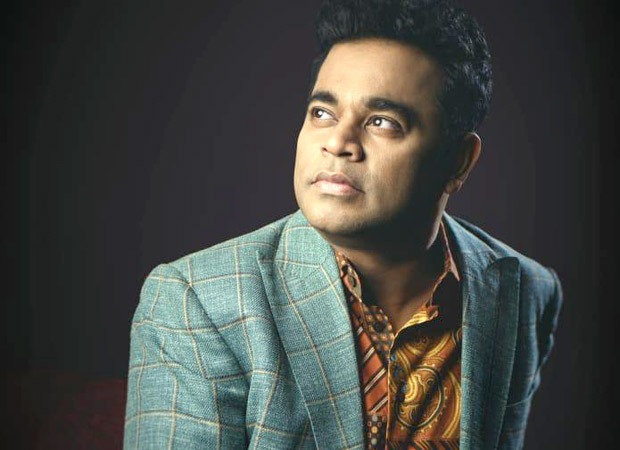 When asked maestro on, how was it different to write and produce a movie than giving music for it? A.R. Rahman said, "For this particular movie, 99 Songs, I commissioned myself to write, produce and compose the music. As a producer, I questioned my compositions, like ‘is this sound good enough?’, while my writer self questioned my composer and producer selves as well. So, it was like being part of a three-tier multi-management routine; I played all the parts. As I kept writing with my team, again and again, I felt like maybe I should find a balance between what is required to be filmed and what will eventually resonate with people. What I like doing ends up being pretty difficult, but I think this movie has taught many things to me and my team. We’ve had a lot of time to fix the score and creatives, to make the film we’ve wanted to make."

99 Songs will release in Hindi, Tamil, and Telugu on 16th April 2021. Presented by Jio Studios, the film is produced by A.R. Rahman’s production company YM Movies and co-produced by Ideal Entertainment.

ALSO READ: A.R. Rahman launches Ehan Bhat and Edilsy Vargas with 99 Songs; says they have a lot of potential