Popular South Korean-Chinese pop group EXO's member Chanyeol has released a new track. He recently enlisted in the military. Before that, he filmed a single and music video for a pop acoustic track 'Tomorrow'. 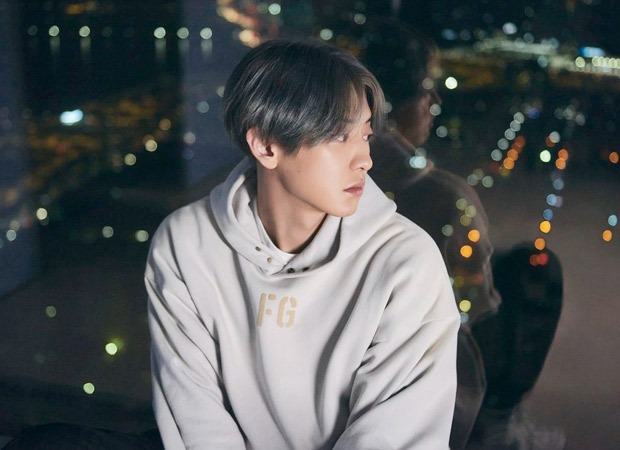 The song has been released via a special SM STATION segment. The company SM Entertainment is building its own library of music and release new content in collaboration with various singers, producers, and composers.

In the music video, Chanyeol is seen on a night walk as he worries about the future in the song. He speaks of feeling anxious as he thinks about what's to come for him. The lyrics reflect the sentiment, "What's next / Will it be the same as it is now? / Like walking in a tunnel / I'm anxious / Maybe then tomorrow Tomorrow / I'll wait you Answer me / Shine on me / Maybe then tomorrow Tomorrow, tomorrow."

Chanyeol enlisted in the military on March 29. The rapper-singer will receive basic four weeks of training after which will serve as an active soldier. Unlike other EXO members, Chanyeol's enlistment details including time and location were kept private.

Chanyeol becomes the fifth EXO member to head for mandatory military service after Xiumin, D.O. who have already been discharged whereas Chen and Suho began their service in 2020.

Chanyeol was last seen during the press conference of his movie The Box.

ALSO READ: EXO’s Baekhyun pens thoughtful letter confirming he will enlist in military on his birthday, May 6