Kaleerein actress Aditi Sharma who is all set to conquer the digital screens with her upcoming show, Crashh spoke about how she doesn't believe in indulging in multiple things at the same time. The actress who is currently inundated with a lot of offers right now says that her current focus is only on Crashh at the moment. 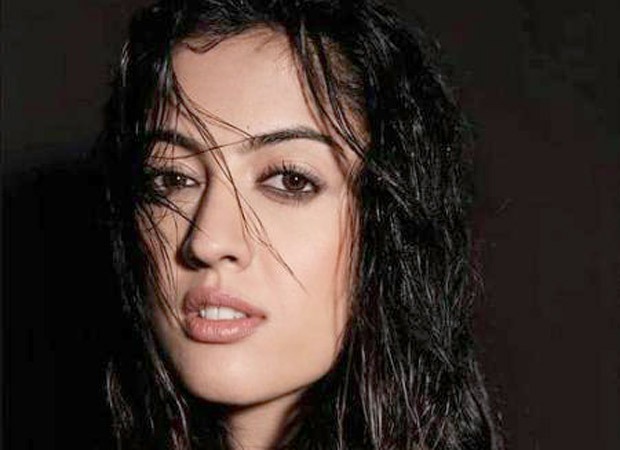 The actress says "I am reading a couple of scripts, also Crashh comprises of 3 seasons and the first season is on it's way to release. And that's what I am focusing on! I like to focus on one thing at a time. I know a lot of people multi task but I don't channelize my energy into different things at a time. It has always been 'One thing at a time' for me as I always believed in giving my 100% in one project only. So right now it's just Crashh for me"

On the professional front, the actress achieved a humongous fan following despite of just being two shows old. Her last show Yeh Jaadu Hai Jinn Ka soared high on the TRP charts but ended early owing to its finite concept. She will be next seen as Kajal in Ekta Kapoor's new series Crashh the series also has Zain Imam, Anushka Sen, Rohan Mehra etc. in pivotal roles.