South Korea's popular actors and Korean drama sensations Lee Min Ho and Lee Seung Gi are coming together for a Youtube collaboration and have teased about it during their latest interaction. 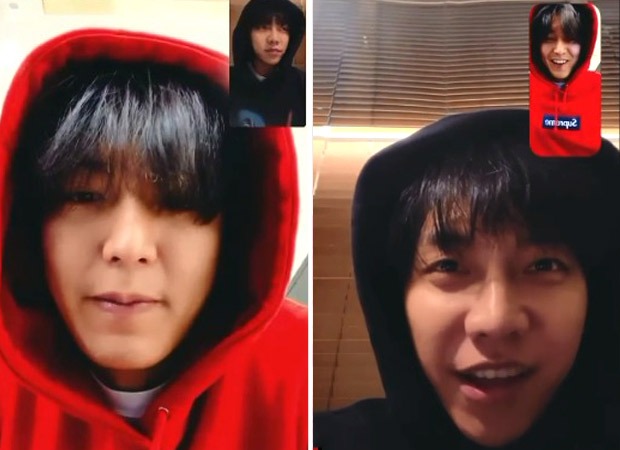 Lee Min Ho and Lee Seung Gi recently took to their respective Instagram accounts to share snippets from their latest video call. The actors have known each other for a long time. During their conversation, Lee Seung Gi mentioned how he has watched videos from Lee Min Ho's Youtube channel and suggested that they should do something together. He also talked about his album and Lee Min Ho said that he will listen to his album before they meet. Something will be unveiled on January 6, 2021.

On the work front, Lee Min Ho was last seen in The King: Eternal Monarch drama. He will soon be starring in the Apple TV series. Lee Seung Gi was last seen in the Vagabond series and recently released his album.

ALSO READ: Lee Min Ho’s The King: Eternal Monarch, Kingdom, It’s Okay to Not Be Okay & Start Up were popular Korean dramas on Netflix India in 2020