Tennis player Leander Paes is keeping his love life as public as possible. The athlete began dating Kim Sharma a while ago and the duo made it social media official, last year. Recently, Paes shared the most romantic post ever to wish his ladylove Kim Sharma on her birthday. 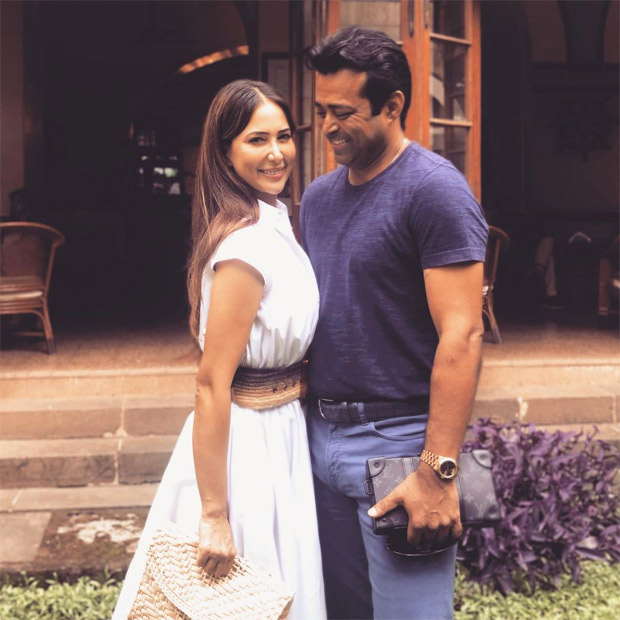 On his Instagram account, he shared a series of photos of himself and Kim. The couple appears to be deeply in love in the first photo, gazing into each other's eyes. The tennis player is dressed casually in a striped sweatshirt, while the actress is dressed elegantly in a white gown. Alongside the photos, he wrote, “Happy Birthday my darling. My wish for you is a year as magical as you.”

On Instagram, Kim Sharma and Leander Paes frequently send mushy notifications by uploading love-filled images for one other. Kim shared a series of cheerful photos of herself and Paes twinning in white on Instagram to greet friends and followers a happy New Year. “Walking into 2022 like. Happy new year to all you lovelies. I wish us health of mind and body and contentment in every experience. Love and light,” wrote Kim in the caption.

In September of last year, the couple made it official on Instagram.

Kim Sharma is best known for her role in Mohabbatein (2000), but she has also appeared in films such as Fida, Tum Se Achcha Kaun Hai, Kehtaa Hai Dil Baar BaarBaar, Nehlle Pe Dehlla, and Money Hai Toh Honey Hai. Yagam was her most recent film.

Austin Butler recalls being 'rushed to…

Karan Johar opts for a five-tier cake for…