Actor Vicky Kaushal who has been in news for the larger part of the month of December for his grand wedding with actress Katrina Kaif has resumed work. Sara Ali Khan, who was busy promoting her latest release Atrangi Re till last week has hopped on to her next film. Vicky and Sara were recently seen shooting together for their first film together in Indore. 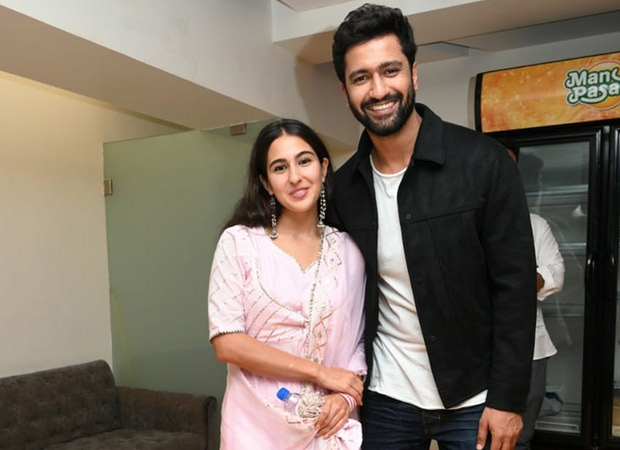 A picture of the duo shooting for the film on the streets of Indore in Madhya Pradesh has gone viral on social media. Both the actors are seen in a very simple look as they can be seen travelling on a bike. While Vicky was seen sporting a green t-shirt and blue jeans, Sara is seen wearing a yellow printed saree and a green sweater over it. Going by their looks, it seems like they're playing a couple from a middle-class family based in Indore. 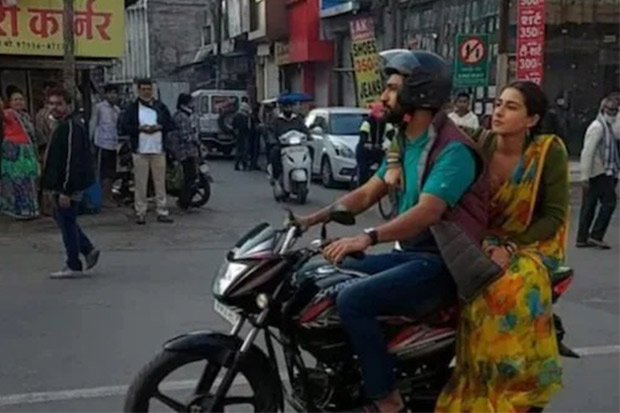 The two are shooting for Laxman Utekar untitled next. The two who will be seen on the screen together for the first time had started the reading sessions for the film weeks before Vicky took a break for his wedding.

Apart from this, Vicky and Sara will also be seen in the film The Immortal Ashwatthama directed by Aditya Dhar. The shoot of the film has been delayed because of the pandemic.