American singer-songwriter Lauv (Ari Staprans Leff) dropped his hit single 'I Like Me Better' in 2017. It's been three years since the release of the song that was also used in 2018's superhit Netflix rom-com To All The Boys I've Loved Before featuring Lana Condor and Noah Centineo. Since then, the singer has got onto release multiple singles and collaborations that have shown his personal journey. He even made his Bollywood debut in 2019 with 'Dil Na Jaaneya' song for Akshay Kumar, Kareena Kapoor Khan, Diljit Dosanjh, and Kiara Advani's movie, Good Newwz.  Now, starting 2020, the 25-year-old musician is ready to release his debut album 'how i'm feeling' on March 6. 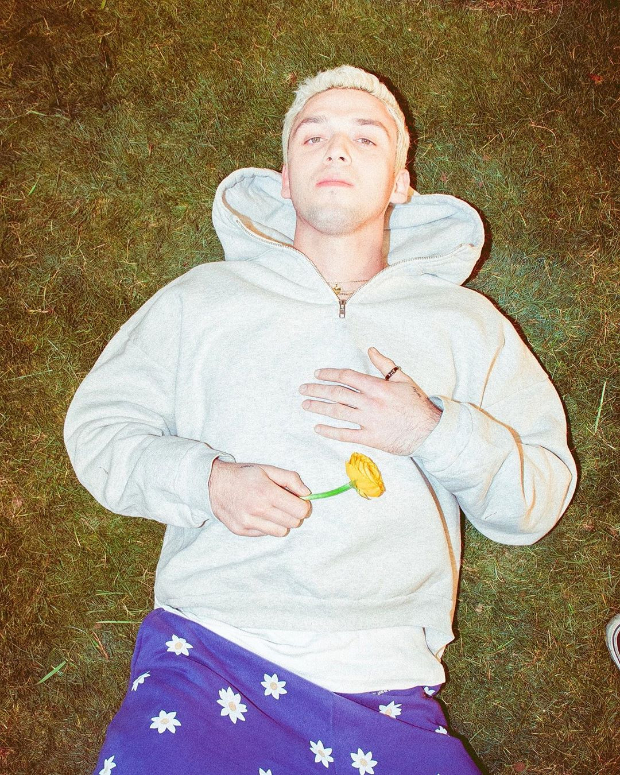 Ahead of the album release, Lauv dropped a music video for his track 'Modern Loneliness'. The singer talks about mental health and gets introspective with this new track which is his tenth pre-single. The lyrics go, "Modern loneliness / We're never alone, but always depressed, yeah / Love my friends to death / But I never call and I never text 'em / La-di-da-di-da / Yeah, you get what you give and you give what you get, so / Modern loneliness /
We love to get high, but we don't know how to come down."

Taking to Instagram, the singer revealed that 'Modern Loneliness' happens to be an important track from his upcoming album. "on thursday i’m releasing my favorite song i’ve ever made..the most important song of my career so far..it sums up everything about why i think so many of us are lonely today. it’s something i’m so proud of and i know you guys will love it."

ALSO READ: BTS to feature on Lauv’s debut album ‘how i’m feeling’ after their Make It Right collaboration